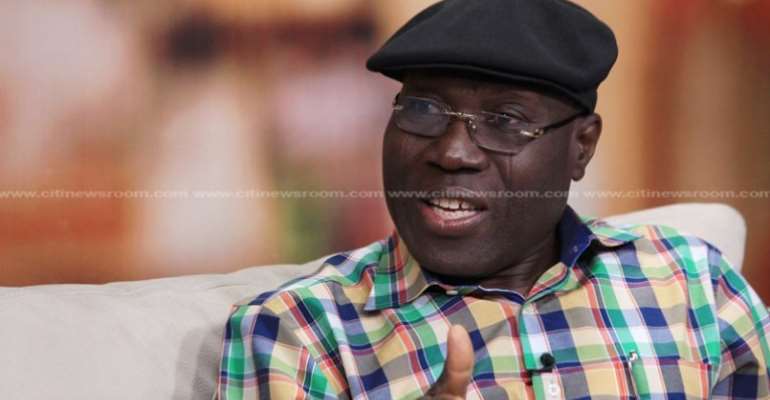 The Tamale Central MP, Inusah Fuseini is strongly convinced the government’s poor handling of matters pertaining to the Ghana Manganese Company Limited is a clear sign of President Akufo-Addo’s incompetence.

He says, the state failed to expeditiously scrutinize the company’s documents before accusing it of tax evasion.

“What we are experiencing is part of the legacy of Nana Akufo-Addo. A legacy of incompetence, ineptitude, confusion, corruption and non-performance. Looking at the two letters, we shouldn’t have even gone into these matters. The minister should have been ashamed because he has embarrassed all of us. How did he come to the conclusion that the come owed that huge amount of money? Did he inform the company about the audit? The rules of natural justice require that when you audit a company, the company must be part of the audit. And the findings of the audit must be made known to them for queries to be raised against that company for management’s response.”

The company was shut down on Monday following allegations that it had shortchanged government to the tune of GHc1.94 billion in taxes and royalties as well as price manipulation between 2010 and 2017.

Days later, the Tarkwa-based company was asked to resume operations after a crunch meeting between the management of the company and the Ministry of Lands and Natural Resources.

“Because of this catastrophic embarrassment Minister has put Ghanaians through, it is sheer incompetence. You even have the managing Director of the company write to the Minister that in their view, the GRA even owes them company that they have to return to them as well as providing a chronology of taxes that they have paid, and that they do not determine the price of ore then it means there is no issue. So on what basis did they come to that conclusion?, he said on the Big Issue.

Earlier, about 2,000 workers who were affected by the shutdown had been asked to go home until further notice.

The Chief Operating Officer of GMC, denied the claims saying a report from the Ghana Revenue Authority exonerates the company. According to the Tamale Central government’s knee jerk reaction has damaged the reputation of the company which may affects it chances on the market. He wondered if government was on a deliberate mission to sell the company hence its decision.

“Fundamentally, it raises an issue of fairness and how to deal with people on arms length. Transparency and issue of justice. Now you have subjected the company’s image to ridicule and challenges even in their dealings with their partners outside the company. This leads to asking whether Ghana Manganese company within the radar of government for another take over and vulgarization. We must be careful as a people and interrogate government’s action. This matter is unending yet, because we need to go back into it and know exactly what led government into saying what it said.”