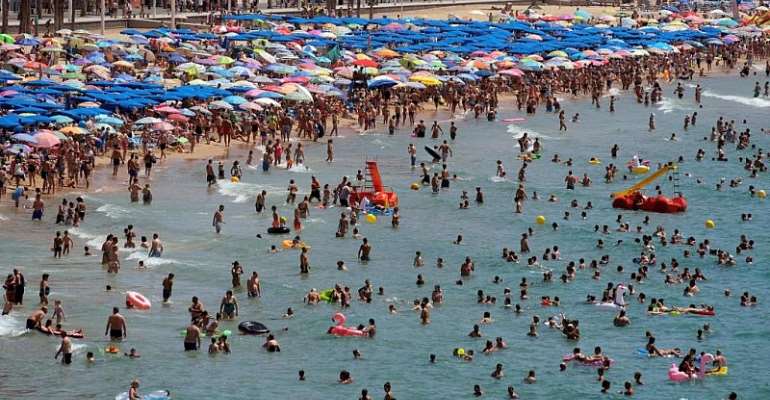 Five French men have been charged over the alleged sexual abuse of a 20-year-old Norwegian woman in the seaside resort of Benidorm, Spain.

The men – who are from Toulouse and are all aged either 18 or 19 – had been arrested at dawn on Wednesday in a tourist apartment, where they were on holiday.

Three were remanded in custody, while two were released without bail. Judicial authorities said all five were "indicted in an open investigation for crimes of sexual abuse”.

The victim told investigators that after meeting the men through the social media network Tinder, she and a Norwegian friend had gone to the men's apartment. She said she was raped after her friend left late that evening.

The woman and her friend then made their way to a health centre, where an alert was given shortly before 2am.

Both Norwegians were able to identify the five French men through their profiles on social networks.

Frédéric David, a French lawyer for one of the accused, said his client admitted to having sex with the woman, but said it was consensual. "It all happened in a very alcoholic context on both sides," he said, adding that Benidorm was known as "a place of celebration between young people".

Spain's criminal code states that intimidation or violence must be proven in order for a person to be convicted of "sexual assault", but the government wants to reform it to stipulate that a woman must give her explicit consent for sex.

In an earlier case that provoked widespread demonstrations in Spain, five men were sentenced to 15 years in prison last June for the gang rape of an 18-year-old girl in 2016 in Pamplona, during the city's bull-running festival.