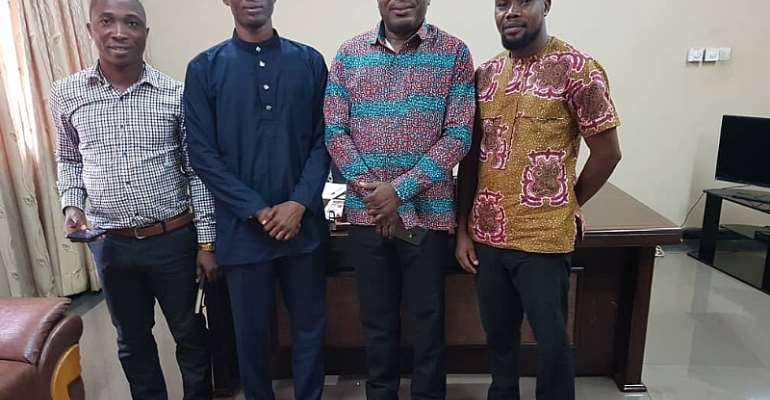 The Executives Committee of Graduate Students' Association of Ghana(GRASAG)- Ghana Institute of Management of Public Administration (GIMPA) headed by Mr. Raphael Apetorgbor, the President has paid a courtesy call on the Deputy Bono Regional Minister, Mr. Siaka Stephens in Sunyani.

The visit aimed to familiarise and to bridge the gap between academia and industry. The visit was also aimed at tapping into the expertise of alumnus of GIMPA.

The President congratulated Mr. Stephens for his appointment and was hopeful he would excel in his role.

He appreciated the Deputy Minister for his audience and officially informed him about the newly established GRASAG GIMPA.

Mr. Apetorgbor also intimated his vision for the association and solicited the advice and support of the Deputy Minister who doubles as Member of Parliament for Jaman North constituency.

On his part, Mr. Siaka Stephens welcomed the GRASAG delegation and congratulated them on their stewardship for students.

He acknowledged the important role that student leaders plays in school and its positive contributions to academia and the country.

Mr. Stephens recalled his days as President of Student Representative Council at the University of Education, Winneba campus.

He urged the Executives to be diligent and proactive in their work if they want to actualize their goals.

Mr. Siaka pledged to support the executives and the Association in ways he can to abet them materialize their goals at GIMPA of which he is an alumnus.

He entreated the executives to seek the face of God as they serve humanity. 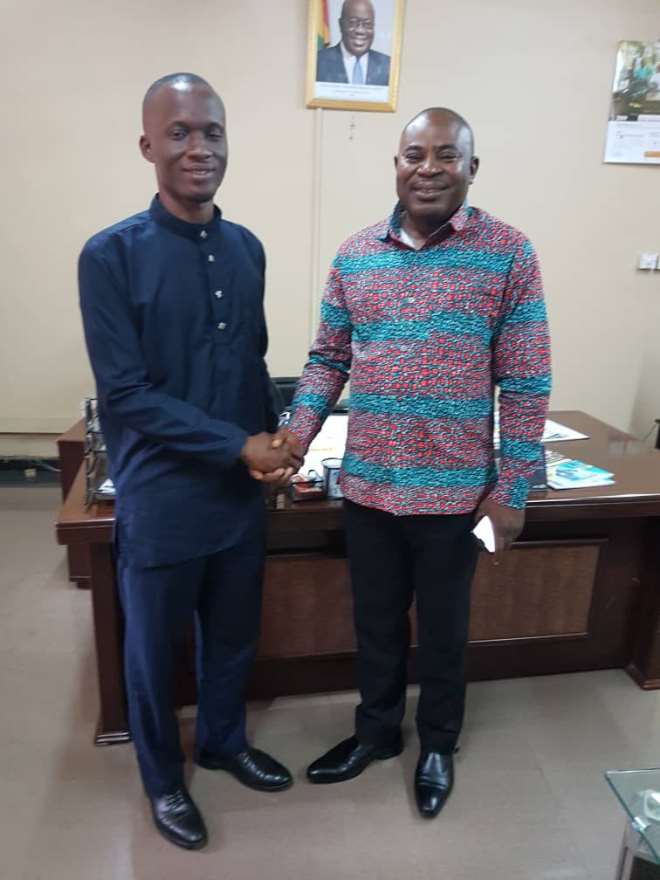 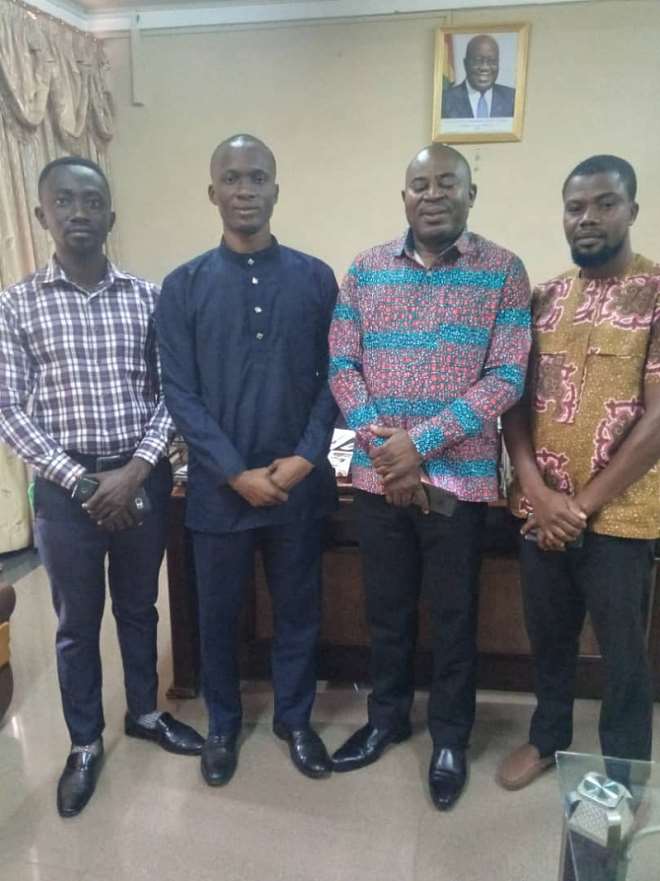