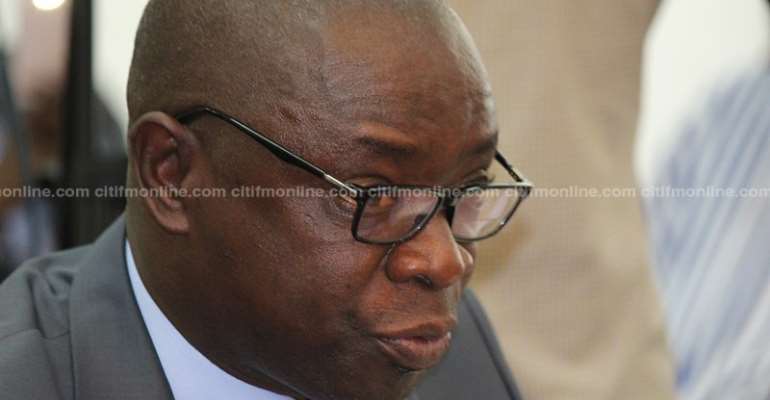 The Ghana Manganese Company in Tarkwa is to resume operations, the Lands and Natural Resources Minister, Kwaku Asomah Cheremeh, has announced.

The suspension was lifted after a crunch meeting between the management of the company and the Lands and Natural Resources Ministry.

The meeting was to clarify issues and also resolve the impasse.

The Minister of Environment, Science and technology and officials from the Minerals Commission were also present at the meeting.

“In light of the good faith shown by the company to work with Government towards amicable resolution, including the joint manning of the weigh bridge located at the mine and tonnages loaded onto ships to guarantee accurate computation of revenue, I have asked the company to resume its operations,” the Minister said in a statement.

The statement also said, “efforts are being made to protect the interest of all employees, local contractors and the state.”

Before this meeting the workers who had been asked to go home until further notice threatened to embark on a demonstration if the government did not rescind its decision.

About 2,000 employees were affected by the shutdown.

The company was shut down on Monday following allegations that it had short-changed government to the tune of GHc1.94 billion in taxes and royalties as well as price manipulation between 2010 and 2017.

The company had been under investigation since February 2019 after preliminary checks of its finances revealed several infractions.

But the Chief Operating Officer of GMC, Benjamin Atsu Quarshie denied the claims saying a report from the Ghana Revenue Authority exonerates the company.