NHIA To Clear All Debts By Close Of August 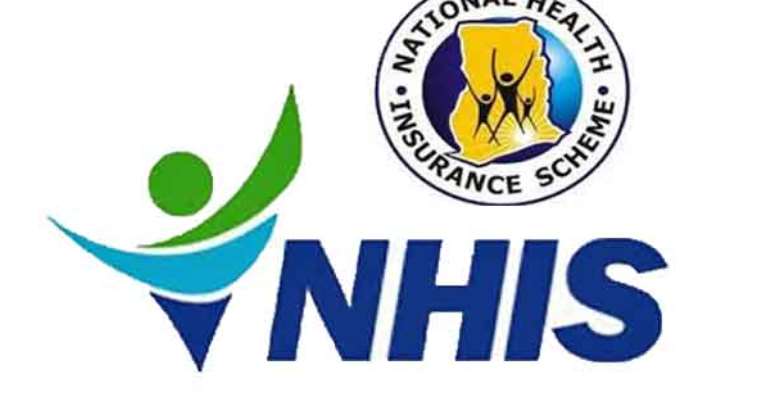 The backlog of arrears owed the National Health Insurance healthcare service providers are expected to be cleared by the close of this month of August.

According to the National Health Insurance Authority (NHIA), it has commenced payment of all arrears of claims of healthcare providers for the year 2018.

This follows a two-week ultimatum which was issued by the Responsive Healthcare Service Providers Association of Ghana and the Private Health Facilities Association to settle claims due them.

Speaking to Citi News, the Chief Executive Officer of the Authority, Dr. Lydia Dsane-Selby said claims for 2019 are being processed for payment as well.

The CEO also urged health care providers to dialogue with her outfit on their concerns.

“We have been in talks with the Ministry of Finance and we have reconciled everything from the inception of the scheme to date looking at the levy. We have all agreed on what areas need to be paid that have accumulated over the years. So that is being made available to us now and going forward, we are getting the monthly payment from the levy so we shouldn't get into this situation again. It has happened over the years and it shouldn't happen again. As we speak, we are paying claims of those who visited hospitals in 2018. We expect to pay everything within this month of August,” she indicated.

Private health providers have threatened to implement a co-payment system for health care if the government fails to reimburse claims under the scheme on time.

Under the co-payment system, the cost of care is shared between the patient and healthcare purchaser.

The group earlier threatened legal action against Government for failing to pay them 10 months accumulated arrears.

They also said they will sue the NHIA to have the court compel the authority to pay all monies owed them.

NHIA CEO warns about the accumulation of debts

In May 2019, the then CEO of the NHIA, Dr. Samuel Annor warned that the NHIS may suffer because of financing challenges.

Responding to concerns from the Health Insurance Providers Association that the NHIS would be dead in a year's time, he said:

“I wouldn't say die but we would not be rendering the service we are supposed to render. Between 2009 and now, we have just been piling debts.”