5,000 hit the streets of Beni, DRCongo to protest killings 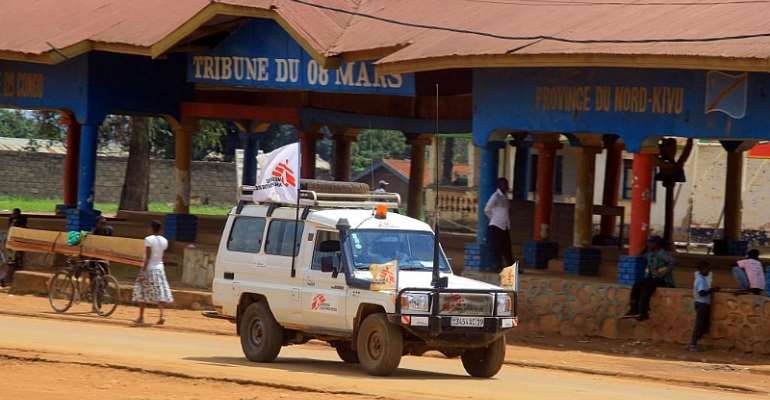 Some five thousand people came out on the streets of Beni, in eastern Democratic Republic of Congo on Thursday to protest six killings in the span of 24 hours, according to local civil society groups.

"Really, it's not right, there are killings every day," said Kizito Bin Hangi, a local civil society official.

"Young people in Beni city decided to demonstrate. They threw stones on the avenues, burned tires in some neighbourhoods and called on the population to stop all work," he added.

The killings reportedly stem from armed groups and criminal gangs who use the Beni region of North Kivu province as their battleground, as they fight for mineral resource, including the Allied Democratic Forces (ADF).

ADF has been blamed for killing several hundred people.

A number of attacks occurred on Wednesday, after unknown assailants killed six people in Mbau commune.

“I saw the bodies of five men and one woman. Four were killed by bullets and two by machete," she said, adding that two women and three children are also missing.

Another protest also took place on Wednesday as demonstrators travelled 15 kilometres to deliver a letter to the office for the UN Mission in the DRCongo (MONUSCO) regarding the killings.

In addition to the killings and kidnappings, Beni is ground zero for the Ebola epidemic that has killed more than 1,800 people in the last 12 months.