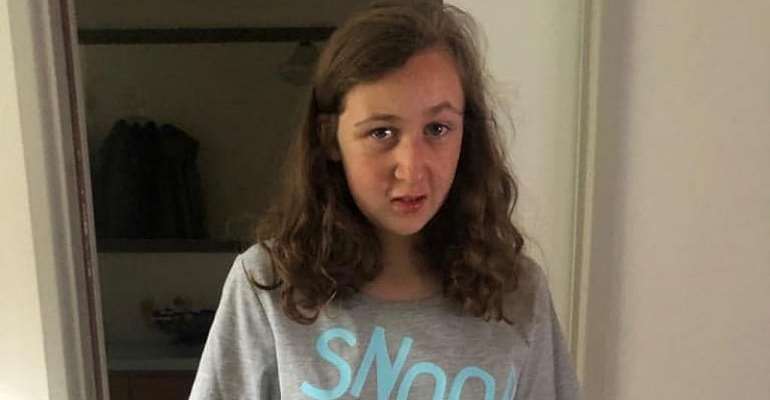 Malaysian officials have been playing recordings of Nora Quoirin's mother over megaphones Thursday on the fifth day of a desperate hunt for the schoolgirl who disappeared from a rainforest resort.

Tribespeople specialised in tracking also joined the hundreds-strong search team as they trekked through the jungle shouting the name of Nora Quoirin, who has learning difficulties and went missing Sunday while on a family holiday.

The 15-year-old disappeared from her room the day after checking into the resort with her London-based family. They believe she was abducted, but police have classified it as a missing person case.

The search team used a recording of the girl's mother calling her name in the hope that a familiar voice might draw out the timid youngster if she is in the jungle.

Thermal imagining
Voices of other family members had also been recorded and would be used, he said. Police say they believe the girl is still in the area of jungle where the search is focused.

A helicopter with thermal imaging equipment is being deployed, joining the 267 people, divers, drones and sniffer dogs already involved in the search.

The daughter of a Franco-Irish couple went missing from the five-hectare Dusun Resort, about an hour outside Kuala Lumpur and in the foothills of a mountain range and next to a forest reserve.

Her family say it would be extremely unusual for the reserved youngster to have wandered off on her own. While officially treating it as a missing person case, police say they have not ruled out any other possibilities.

Very vulnerable
They have questioned around 20 people and are examining fingerprints found on a window pane in her bedroom.

Her family made an emotional appeal late Wednesday for support for the search.

"We ask everyone to keep Nora in their thoughts, and to continue to support the ongoing search for her," said her aunt Eadaoin Agnew, in a video released by the Lucie Blackman Trust, a charity that supports the families of British people missing abroad.

"Nora is still missing, and she is very vulnerable, and we need to do everything we can to bring her home."