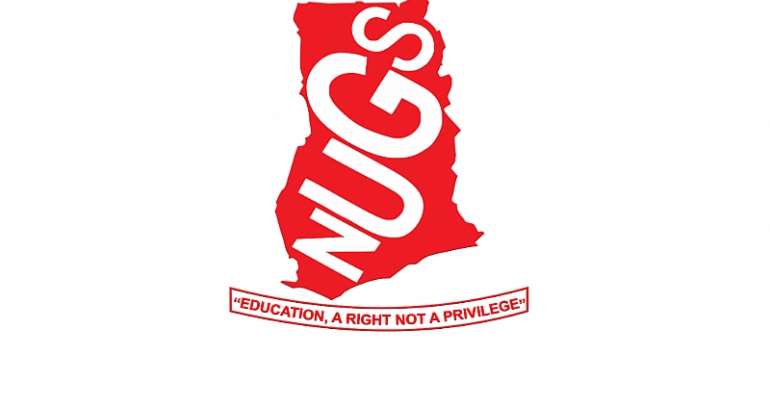 The current executives of the National Union of Ghana Students (NUGS) have assured its members of its resolve to amicably end the seeming tension that exists within the body.

This follows an emergency meeting of its central committee to review a draft of a new constitution, which did not see the light of day, as members could not arrive at a consensus.

In a Citi News interview, leader of one of the divided NUGS factions, Tinkaro Asare Osei was hopeful the next meeting would churn out a road map to address their differences.

“For the past three years, NUGS has been dealing with issues such as divisions. So now, the focus has been to make NUGS a reformed union. What happened in Kumasi were discussions by the Central Committee of the union so we can look at ways and means we can reform the union.”

In 2016, tensions brew in the National Union of Ghana Students which led to the current deep-rooted political division.

There seem to be two sets of executives in the union with each claiming to be the legitimate leadership of NUGS obviously along political lines.

Institutions such as the University of Ghana and the Kwame Nkrumah University of Science and Technology threatened to exit the Union if the political infiltration is not addressed to pave way for the executing of its core mandates.

But, Tinkaro Asare Osei believes the new reforms should bring finality to the impasse.

“So we have sent the institutions copies of the reforms so that they can make their inputs. They have asked for more time so that they can be more abreast with the key reforms so they conclude on all the inputs that have been made by the schools. This is to focus on why there have been conflicts in the union so that we get a road map for the union to move forward”, he added.

Indeed, student leadership front in most public tertiary institutions, are believed to have lost a huge chunk of their objectivity due to political interference.

Several student leaders who were known to be aligned to the two major political parties, have eventually turned out to be leading politicians in the NDC and the NPP.

Knowing the collective power and influence of students especially when it comes to their stance against unfavourable government policies particularly in the education sector, politicians have over the years found ways to infiltrate and weaken the student leadership front.

As a result, student leaders are often divided along the lines of NDC and NPP.