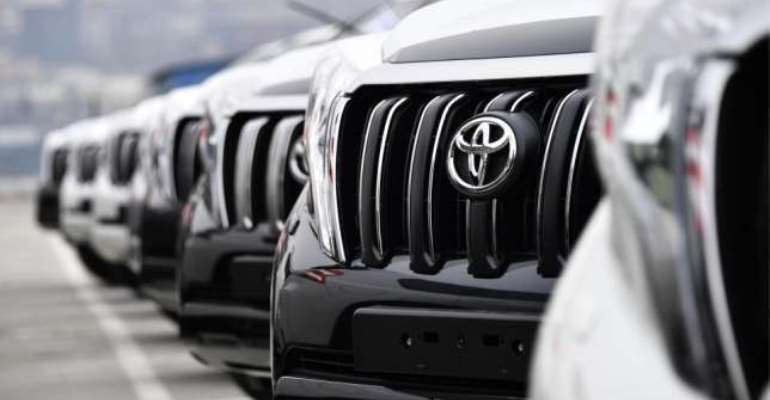 The Vehicle Dealers Association of Ghana (VADAG) is asking government to take urgent steps to give full effect to the repeal of the Luxury vehicle levy.

Last week, Parliament passed a bill to scrap the tax as part of the policy measures presented to the House by Finance Minister, Ken Ofori-Atta in the Mid-Year Budget review but barely a week after, there are concerns from VADAG that the DVLA is still charging the levy despite the critical step taken by Parliament.

President of VADAG, Eric Boateng in a Citi News interview called for the intervention of the government especially the president to ensure that the repeal of the tax is given a full effect.

“As I speak, DVLA is still collecting the money from those using 3.0 and 3.5 liters. We are still looking at it and appealing to the top officials to honour their promise of withdrawing the luxury vehicle tax,” Eric Boateng said.

Ken Ofori-Atta while announcing the scrapping of the tax in Parliament last month said;

“Government in 2018 introduced the Luxury Vehicles Levy to raise revenue. We have noted suggestion from the general public on the implementation of this tax and Mr Speaker, as a listening Government, we are proposing to the House the withdrawal of the levy. We will continue to improve compliance, expand the tax net and explore other innovative sources of raising revenue.”

For months, the Vehicle and Assets Dealers Association of Ghana (VADAG) and other associations in the automobile industry lamented over the tax.

They contended that the rate of the luxury vehicle tax was negatively affecting their businesses.

The levy was introduced during the 2018 midyear budget review, which took effect in August 2018 despite opposition from various groups.