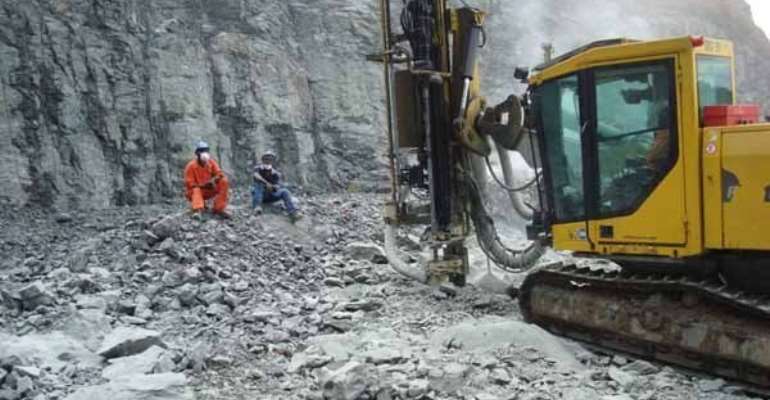 Workers of the Ghana Manganese Company Limited are threatening to stage a demonstration to express their displeasure over the shut down of the company.

Government through the Minister of Lands and Natural Resources, Kwaku Asomah Cheremeh, ordered the Ghana Manganese Company to shut down operations following allegations that it has shortchanged government to the tune of GHc1.94 billion between 2010 and 2017.

Secretary to the Professional Managerial Staff Union of the company, Nana Owusu Oppong on Eyewitness News said about 2,000 employees will be affected by the shutdown.

He indicated that employees will thus demonstrate to get government to rescind their decision.

Mr. Owusu was also not enthused about government’s decision to suddenly shut the company without an extensive engagement with the stakeholders of the company.

“That is why we have said that no matter the situation government could have had a discussion with management before closing down the company. They should have given the company the opportunity to respond to the audit report. They did not give the company any audit report and then they left a statement that the company should shut down.”

The company has been under investigation since February 2019 after preliminary checks of its finances allegedly revealed several infractions.