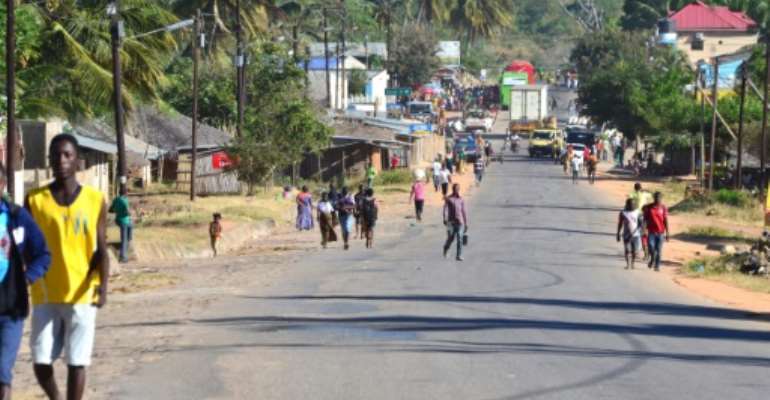 Nampula prison holds inmates from across northern Mozambique, including some accused of involvement in jihadist attacks in the Muslim-majority province of Cabo Delgado, pictured here in 2018. By Emidio JOSINE (AFP/File)

Three people were shot dead and seven were wounded after rioting broke out Wednesday morning at the largest prison in northern Mozambique, according to a health official.

"At the (hospital) morgue we received three bodies, victims of gunshots," Sahal told reporters at the hospital in the city of Nampula.

According to local media, prison guards at the Nampula Regional Penitentiary used live fire in a bid to contain the riots.

The reason for the rioting was not immediately known and prison authorities have not yet commented.

They also broke windows in several sections of the jail and vandalised the kitchen and the clinic, according to the newspaper.

The regional jail holds inmates from across northern Mozambique, including some accused of involvement in jihadist attacks in the Muslim-majority province of Cabo Delgado.

The insurgency in the north has claimed more than 250 lives since October 2017 and authorities have said they have arrested several hundreds of suspected attackers.