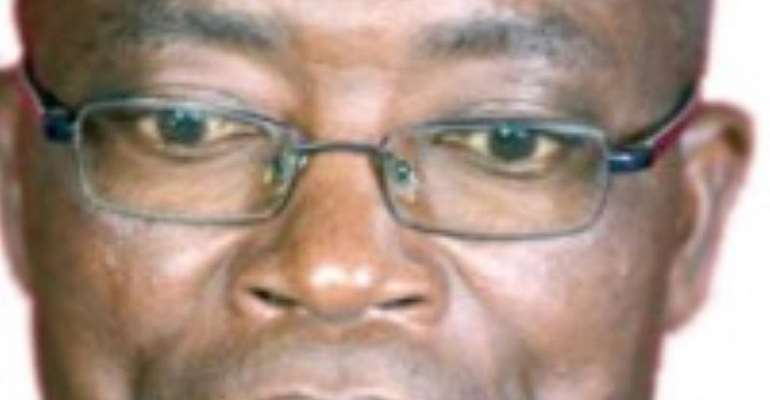 Former MP for Sege, Alex Abayateye is alleging that some government officials frustrating some Cuba-trained Ghanaian doctors who are due to return in the country soon.

According to him, the team of Ghanaians have had their passports and certificates seized while some officials continue to demand monies from the doctors to allow them to practice in Ghana.

The over 200 doctors, drawn from every district, were sent to Cuba under the Mills administration to be trained as doctors as part of a special level of cooperation.

The former MP who sent some constituents to Cuba as part of the program called on the government to come out clear on the issues.

“Their passports have been collected, there is a chartered flight which is bringing them which is good. But why have they collected documents from the children. If they say what I am saying is not true, they should come out and clarify the thing because I have children in my constituency who have gone. I know children from other areas all over Ghana. Why this treatment, why is the NPP government doing this?,” he said.

Meanwhile, the Minority in Parliament wants the government to “quickly absorb” the over 200 doctors who are due to return to Ghana after years of training in Cuba.

The Ranking Member for Parliament's Health Committee, Kwabena MinAkandoh in a statement said the government must not frustrate the new doctors who are ready and willing to work.

The current Vice President, Dr. Mahamudu Bawumia has also recently facilitated a training opportunity for 40 brilliant and needy medical students from Zongos and other deprived communities in the country.

According to the Minister of Health, Kwaku Agyeman Manu, Cuba accepted to undertake the program following a proposal from the Vice President, Dr. Mahama Bawumia, to the Government of Cuba.