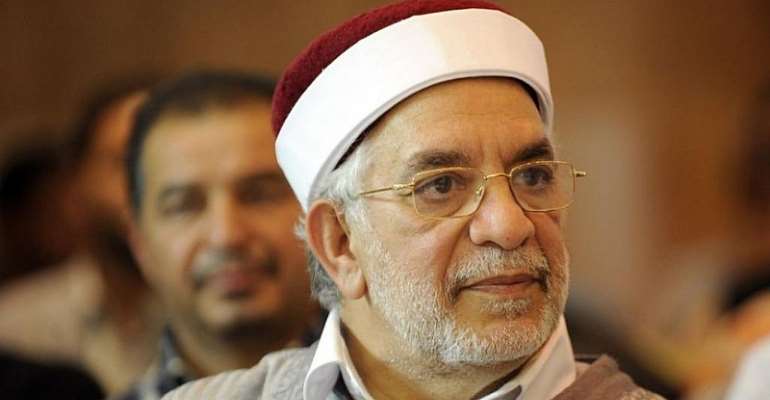 For the first time since Tunisia transformed into a democracy, Ennahda, the country's biggest political party, has put up a candidate for the upcoming presidential polls.

Abdel Fattah Mourou, 71, vice president of the moderate Islamist party and a lawyer, will be on the ballot for elections slated for 15 September after president Beji Caid Essebsi died last month.

Positioning himself as a moderate, Mourou had previously called for reforms in order to distance the party from its ties to the Muslim Brotherhood, a party banned in Egypt and other Arab countries.

"Mourou is a highly regarded figure in Tunisia, he is able to unite Tunisians and to find consensus between rivals, Imed Khmiri, a senior Ennahda official, told Reuters newswire.

“This is what Tunisia needs now," he added.
Differing views of Islam
Others believe that his views of Islam in society are inconsistent, however.

In Tunisia, the office of the president deals with foreign policy and defense issues while working with the prime minister chosen by parliament who handles domestic affairs.

Mourou stepped in to the speaker of parliament role after Essebsi's death, as the former speaker, Mohamed Ennaceur, became interim president.

Ennahda leader and veteran politican Rached Ghannouchi announced last month he would be running for parliament, a step that is seen as his quest to run the country, or at least put the party in a stronger political position.

A number of candidates have already announced their intentions to run for the presidency. Tahaya Tounes party is putting forth its leader, the liberal Youssef Chahed, the current prime minister and head of government. He is considered a hard opponent to beat.

Tunisian defence minister Abdelkarim Zbidi, who submitted his candidacy on Wednesday, is also a a likely major contender.

Others who have been in top positions in government have also stepped forward to declare their candidacy: liberal former prime minister Mehdi Jomaa and Moncef