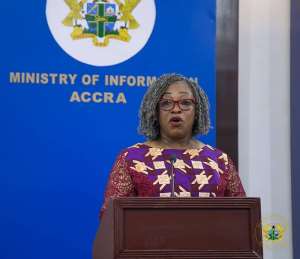 The Minister for Foreign Affairs and Regional Integration, Shirley Ayorkor Botchway says the government has extended passport application centers to eight regions to ease the pressure on the Accra's facility.

She made this known at Tuesday’s Meet the Press Series in Accra, noting that her Ministry has embarked on a number of initiatives to facilitate the process of passport acquisition for Ghanaians.

The Minister added that the Ministry has secured office space from the Regional Coordinating Councils in the Upper East, Upper West and Central Regions for the establishment of Passport Application Centers in the respective regional capitals.

“Over the past two years, the Ministry has embarked on a number of initiatives to facilitate the process of passport acquisition for Ghanaians. Among these initiatives are: the online passport application; downloadable Portable Document Format (PDF) Passport Application Form. Others are extension of Passport Applications Centers (PACs) to eight (8) regional capitals; overhauling of passport processing equipment; extension of the validity of passports from five (5) years to ten (10) years; and the provision of premium services among others. In addition, there are plans to introduce 48-page passports to satisfy the needs of frequent travelers” she said. 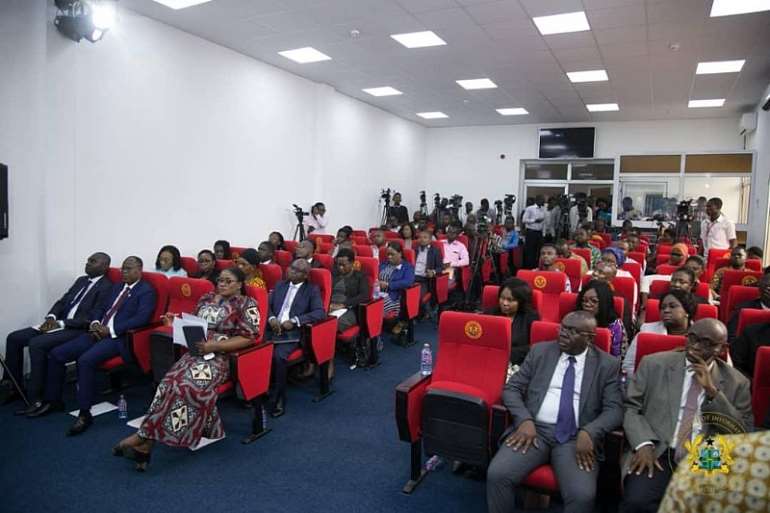 Madam Ayorkor Botchwey said to further minimize the bottlenecks associated with the acquisition of biometric passports and process and issue biometric passports to compatriots in the Diaspora, some Missions such as those in Berlin, London, New York, Washington, Pretoria, Abuja and Tokyo have been authorized to adopt the mobile enrollment of passport applicants in the course of the year.

She said “the Ministry has also earmarked the following Missions for the extension of the biometric passport service: The Hague, Moscow, Paris, Oslo and Brussels in Europe; Beijing and Riyadh in Asia and the Middle East respectively; Addis Ababa, Rabat and Dakar in Africa; Brasilia in South America as well as Canberra in the pacific.

Online visa application has also been introduced at some designated Missions abroad. This has brought relief to visa applicants”.

To increase public awareness on the appropriate procedures in acquiring passports and the new initiatives, the Minister said the ministry periodically holds media briefing on the passport acquisition process.

The Minister explained that the intention is to roll out online passport application platform in all the regional PACs. The ultimate plan is to phase out the manual forms by the end of 2019.

“Two additional facilities have been acquired and brought to full capacity by the Ministry, to provide online passport application services in Tema and Koforidua metropolis, respectively,” she said.