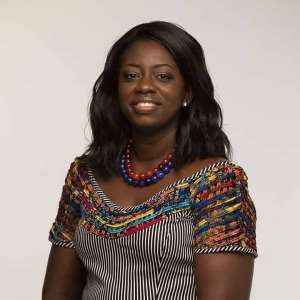 She was accompanied by an entourage which included her father and former MP for the constituency, Hon. Kwamena Bartels; and former assembly members, Hon. Joyce Acheampong and Alhaji Adamu.

Handing over the donation, Madam Sheila expressed her deepest sympathy for all victims of the disaster.

She also assured them of her willingness to support them in diverse ways to overcome the trauma of this unfortunate experience.

Receiving the cash on behalf of the affected people, Assembly Man for the area, Hon. Patrick Kpakpo expressed the gratitude of the community. 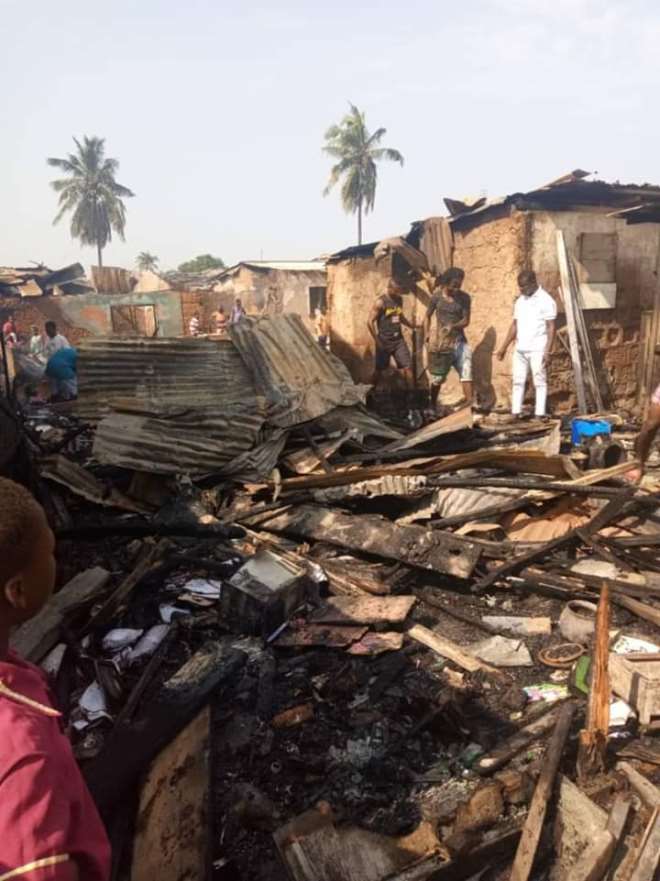