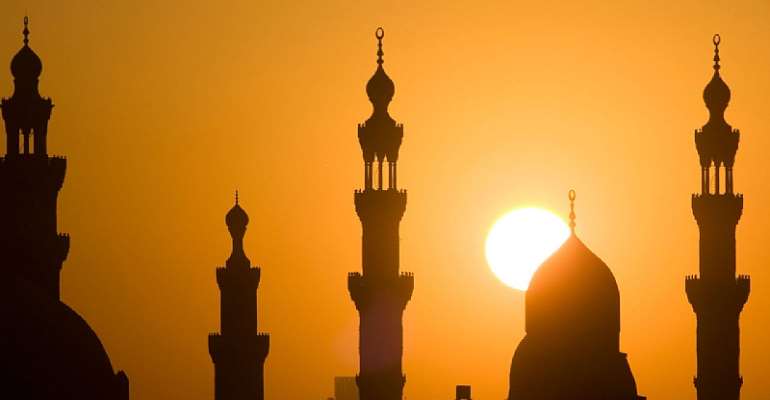 Last week I received a message from Somalia. The message was from an ex-Muslim. He needs some help after his renunciation of Islam. Yari wrote: “Hello, Leo Igwe. I am from Somalia, a country in East Africa. Somalia is 99 percent Muslim”. Going by this percentage, one could say that there are no godless (Allahless) persons in this region. Is that actually the case? Are there no atheists, skeptics or freethinkers in Somalia?

Surely, the reason why a country such as Somalia could be almost 100 percent Muslim may not be farfetched. It lies somewhere: in the upbringing, in the religious formation of Somalis. Yari stated: “I am 20 years old, raised as a Muslim and my family members are strictly religious��. Actually, there is often a thin line separating strict and extreme religiosity. Incidentally, in the case of Yari, the strict religious upbringing backfired. He became an apostate. As he stated: “It was in December 2018 that I lost faith in Islam and became an atheist”. This is what Yari said regarding how he felt as an atheist or as a person without faith in Allah: “Since the time I renounced Islam, I have felt much happier and more active”. This is because for many apostates, renouncing religion, in this case Islam, is usually a relieving experience. It is like getting rid of something that has been a source of sadness and pain.

Meanwhile, apostasy is a crime under Islamic law. Apostates are attacked, killed, beheaded or imprisoned until they recant. So ex-Muslims find it extremely difficult to go open and public with their disbelief. Yari’s excitement was short-lived.

As he noted in the message: `...but it was last month that my sister had, while using my phone, learned about all my activity, especially that I was a critic of Islam and an atheist. She informed my parents and they pressured and tortured me. My father vowed that he would kill me if I didn’t change my ideas immediately. I wasn’t allowed to venture outside the home. They obliged me to read and listen to the Quran all day, in the hope that I would come back to the religion".

Yari did not. Instead, he fled. According to him “After three weeks of living in this situation. I got a chance to run away from home. And I did. Now I am living with a friend in a nearby city. I told him that I had some family problem but I did not tell him the actual problem since he is a Muslim”. Yari asked for advice on how to confront the situation. And I have contacted an ex Muslim in Nigeria for assistance.

Unfortunately, apostates in Muslim dominated societies find themselves in a similar predicament. They live in fear for their lives following their loss of faith. In a war-torn country such as Somalia, where the jihadist group Al Shabab has been waging a violent campaign for an Islamic state, apostasy is a very risky undertaking. If you are interested in supporting ex-Muslims in Somalia and other parts of the region, please get in touch.