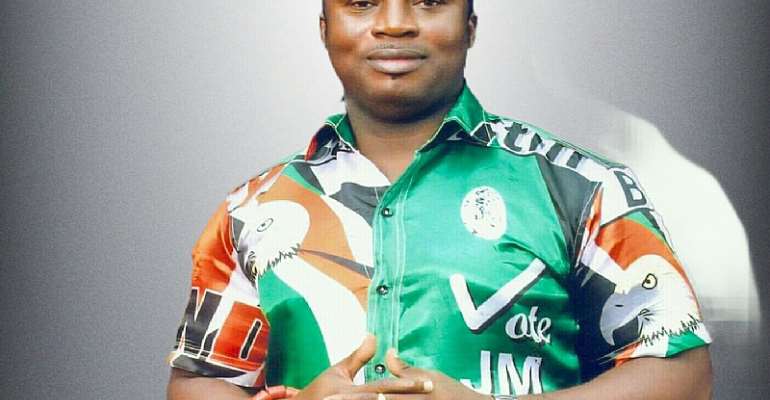 Member of Parliament aspirant for Sekondi Constituency, Charles Hagan, has called on Ghanaians to desist from writing off aspiring leaders based on academic qualifications.

In an exclusive interview with ModernGhana Western Regional correspondent, Lord Kweku Sekyi, Mr. Hagan called on constituency delegates of the National Democratic Congress (NDC) to shrug off any report suggesting that he will back out from the parliamentary primaries slated for August 24.

According to the commercial fisherman, his ultimate goal is to unseat the incumbent Andrew Egyapa Mercer of the New Patriotic Party (NPP) in order to usher in a new political leadership aimed at reviving the commercial importance of Sekondi in the Western Region.

He said, even though the Sekondi Constituency has always been represented in Parliament by lawyers, including the late Bosomtwe Sam and Papa Owusu-Ankomah, since 1992, the constituency keeps losing its economic relevance, thus the need for a paradigm shift to put the constituency on the path to progress and development.

"I have the strongest endorsement from the grassroots and I will do my best not to betray that trust by contesting, winning and honouring all my promises to the benefit of the people of Sekondi irrespective of political affiliations."

"I will not only lobby for development projects. I will use my skills and experience in business to initiate projects and make sure I get the necessary backing for the successful completion of each of them," he added.

Born in Sekondi in 1984, Charles Hagan, entered a family fishing business after dropping out of elementary school and rose to become one of the biggest players in the fishing industry in West Africa.

He is currently the Chief Fisherman at Sekondi Landing Beach.