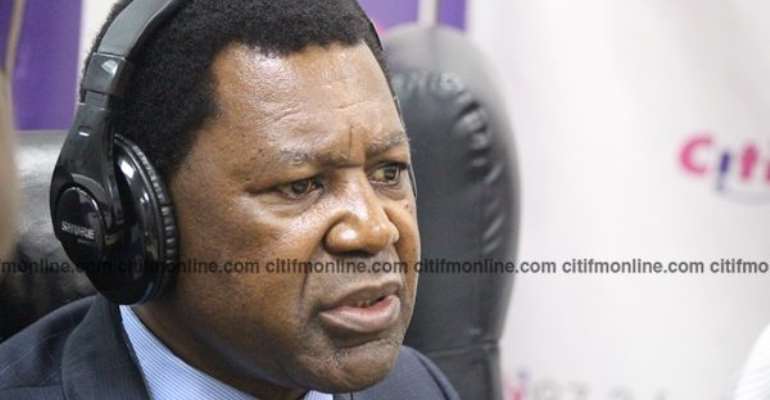 Private healthcare providers are threatening to sue the National Health Insurance Authority (NHIA) over monies it owes them.

They have given government a 2-week ultimate to cause the NHIA to pay them their monies or face their wrath.

According to executives of both groups, their members have been dragged to court by the Ghana Revenue Authority (GRA) and the Social Security National Insurance Trust (SSNIT) due to their inability to fulfill their obligations to these regulatory agencies while their monies locked up with the NHIA.

The Executive Director for the Responsive Healthcare Services of Ghana, Joseph Christian Amoah who addressed a news conference in Kumasi said;

“Our members are being taken to court by GRA, SSNIT and other regulatory authorities. We are in procurement business and we deduct from source and for 10 months to a year a providers is not reimbursed and as a result of this ill act, it happens that are members are financial bankrupt. Some are ill, others are dead, other are straying to close up. It does not enhance the private government partnership in health. We are giving the government two weeks to advice NHIA to pay us accordingly. We will perhaps meet with our counsel and test the law.

In an earlier released lamenting over the situation, the association said “the most recent payment received by health service providers under the scheme was for the month of July 2018, leaving a huge debt of between nine to 10 months, contrary to reports by the NHIA of having paid of a bigger chunk leaving a debt gap of five months.”