Museum In London: Youth Alleged To Have Thrown A Child From 10th Floor 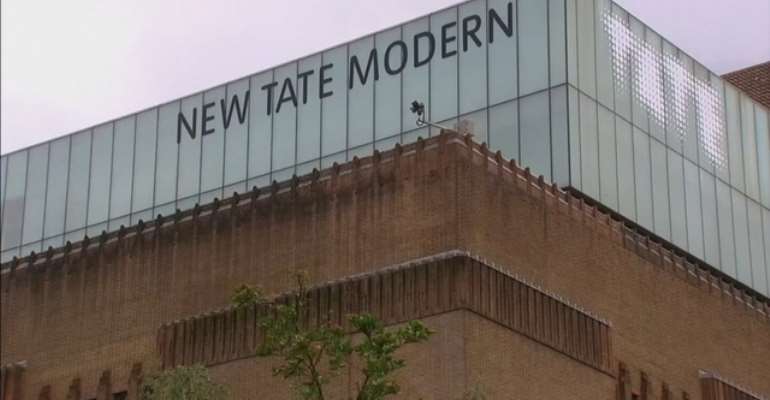 Shock at the "Tate Modern": A boy was pushed off the 10th floor

Thousands of visitors lined the "Tate Modern" in London when a mad act occurred on a viewing platform. A teenager apparently threw a boy down, but now he's out of danger.

A 17-year-old is said to have thrown a six-year-old boy from a viewing platform on the tenth floor of the "Tate Modern" in London. The teenager was arrested on suspicion of attempted murder, Scotland Yard said on Sunday. Doctors fought for the child's life on the night of Monday, but now he is out of danger. The child was "no longer in a life-threatening situation," said a police spokesman on Monday. He was in a "critical but stable condition". The circumstances of the incident on Sunday will continue to be investigated.

According to police, the victim hit a roof on the fifth floor of the museum and was cared for on the spot. A rescue helicopter took the child to a hospital.

According to police, there is no evidence that the 17-year-old knew the child. The crime took place on Sunday afternoon. At that time, thousands of visitors are said to have been in the museum, including many families with children.

Museum was closed
The people on the platform first heard a loud shock, visitor Nancy Barnfield reported. Then a woman with the hysterical cry "Where is my son, where is my son?" pointed out that something terrible had happened.

Other visitors had encircled and detained a young man. He had "just stood there and been quite calm" until the police arrived. The museum was then closed. "Our thoughts are with the child and his family," said a spokeswoman.

The "Tate Modern" is one of the world's largest museums of contemporary art. It was the UK's most popular tourist attraction last year. The museum is housed in a converted power station on the Thames.