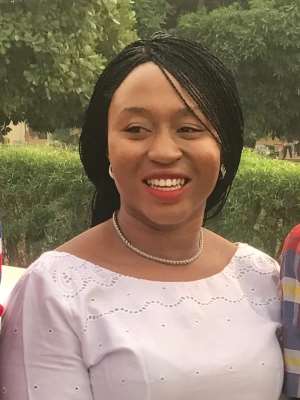 The battle for who to represent the ruling NPP in orphan constituencies of Ashanti region is getting interesting by the day.

There had earlier been reports that the Ashanti regional chairman had tried to prevent interested individuals from contesting his preferred candidates, an allegation he denied.

A group calling itself Patriotic Youth Alliance (PYA) accused the regional chairman, Benard Antwi-Boasiako, affectionately called Wontumi of 'mafia' tactics. The group in a strong-worded statement on the 18th of July, asked the chairman to back off and allow the process to go on smoothly.

Abdul Manaf also reacted to the resolution through a series of radio interviews in which he vowed to contest for the Asawase seat. "Nobody can stop me from contesting" - angry Manaf stated. He has since filed his nominations.

A party official who spoke to us on condition of anonymity indicated his disquiet about the turn of events.

He believes the party's democratic credentials have been soiled by the Ashanti regional executive committee. He couldn't understand why the only woman in the contest would be given such a tough time.