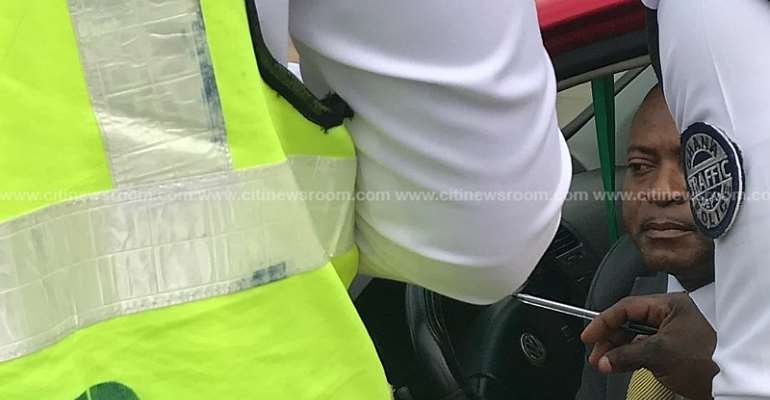 A senior broadcast journalist with state broadcaster, GBC, Nii Odamtey Lamptey, is among 24 drivers arrested and processed for court on Tuesday.

This follows the Spintex Road check as part of Citi TV's ongoing War Against Indiscipline campaign.

Mr. Odamtey Lamptey was arrested for abusing trade plate and putting it in an obscure place.

Also among the culprits was a lawyer who says she works at the office of the Attorney-General. 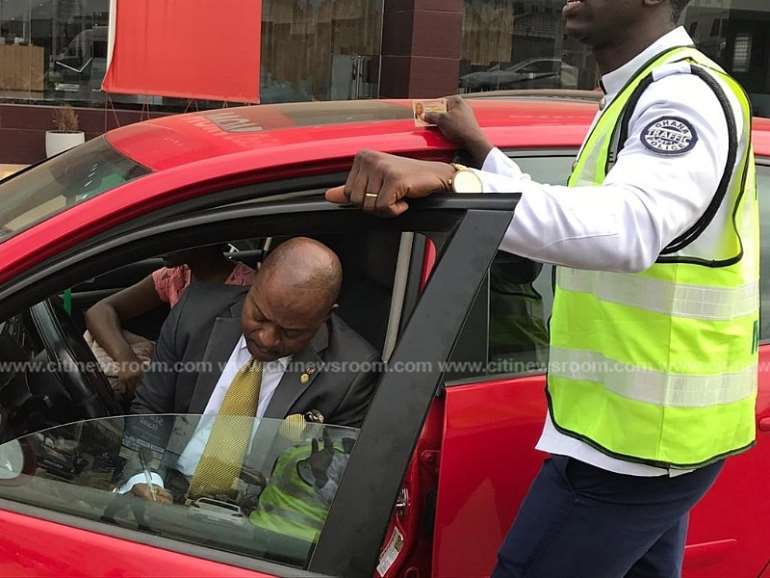 She was caught driving without a license, roadworthy certificate and insurance.

Her car was impounded and taken to the East Legon Police station.

Remarkably, fewer drivers were caught driving on the shoulders of the road, an act that had led to a number of near-fatal road crashes on the Spintex Road.

The War Against Indiscipline campaign is a Citi TV initiative partnered by an enforcement unit of the Ghana Police Service to rid the country’s roads of undisciplined drivers.

The War Against Indiscipline campaign started by Citi TV in May 2019 to help bring sanity on roads in the country has helped the government to make over GHc258,000 in fines from errant drivers.