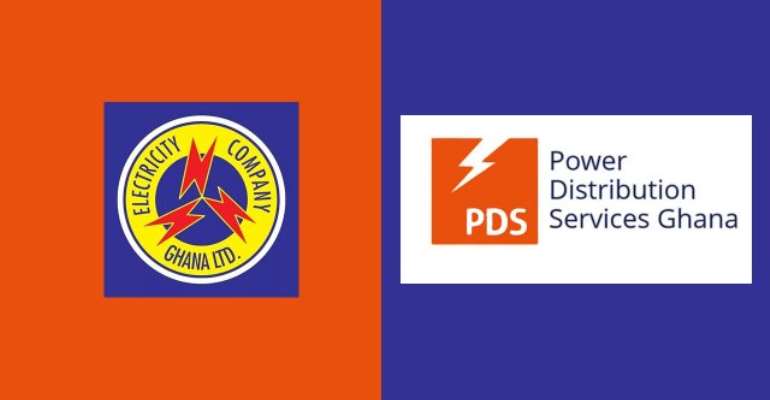 The Public Utilities Workers Union (PUWU) has run to the defence of Power Distribution Services (PDS), describing the government’s suspension of the concessionaire agreement as unfortunate.

PUWU has also criticised government’s decision to freeze PDS accounts following the detection of potential fraud in Payment Securities (Demand Guarantees) for the agreement to take over power distribution and retail from the Electricity Company of Ghana (ECG).

General Secretary of PUWU, Michael Nyantakyi, has questioned the government’s approach to dealing with the matter.

“Couldn’t we have taken our time and make sure that if the guarantee that has been provided by PDS is defective can we give PDS time to rectify. Is it a possibility? But we are acting as if in a James Bond movie…Where from this animal of suspension? I don’t think that overnight PDS will run away with the assets of ECG,” he told Joy News.

The government on Tuesday, July 30 announced the suspension of the contract with PDS, barely six months after the company took over from ECG.

In a statement signed by Information Minister, Kojo Oppong Nkrumah, the government disclosed that “the decision follows the detection of fundamental and material breaches of PDS obligation in the provision of Payment Securities (Demand Guarantees) for the transaction which have been discovered upon further diligence. The Demand Guarantees were key prerequisites for the lease of assets on 1st March 2019 to secure the assets that were transferred to the concessionaire.”

It further indicated that steps were underway to unveil the details that went into it as the government is conducting a full enquiry into the matter.

Also, a high powered government delegation is expected to touch down in Doha, Qatar on Tuesday to continue the probe into the potential fraudulent breaches in securing the Demand Guarantees.

The team conducting the inquiry comprises insurance investigation experts, officials from the Energy and Finance ministries and officials of the ECG and the Millennium Development Authority (MiDA).

Meanwhile, Michael Nyantakyi has called on the PDS workers to remain calm as PUWU pursues the matter with the government.

The Embassy of the United States of America in Ghana has urged the government to conduct a thorough forensic audit into claims of fraud regarding its contract with PDS.

The move, the US believes, will help establish the full facts surrounding the contract.

Exclusive documents secured by Joy News reveal that PDS paid the required $12.2 million premium to secure guarantee to finalise the takeover the ECG, however, the documents again reveal that the money never got to the reinsurers in Qatar.