EU citizens' plan pays people to cut back on carbon 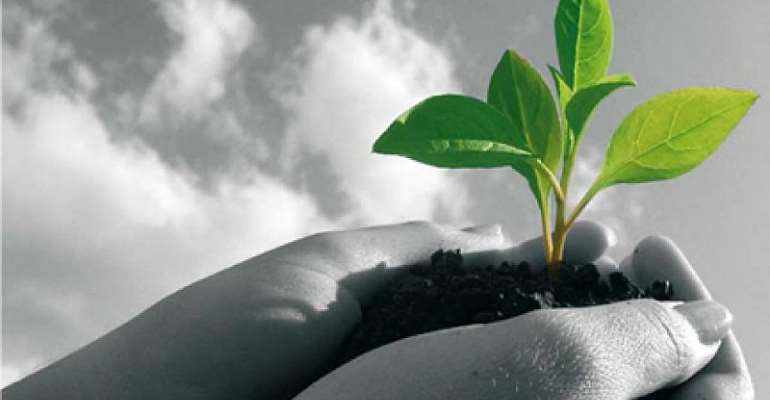 With carbon dioxide pricing around the world on the rise, citizen lobbyists in the EU are calling for a "carbon fee and income" scheme designed to speed up the transition to a green economy – and ensure that we all pay the price for our own dirty footprint.

Launched in July by environmental NGOs, a “citizens' initiative”, via the European Commission, is collecting signatures for a plan to tax fossil fuels and have governments redistribute the spoils in the form of a dividend.

The idea is that higher petrol and heating oil prices will encourage people to adopt low-carbon alternatives such as electric cars and energy-efficient home heating. The dividend or “carbon income” would be a blanket sum designed to stop the poorest from being penalised.

One of the NGOs behind the proposal is the Citizens' Climate Lobby (CCL), an international grassroots organisation that teaches volunteers how to forge relationships with their local politicians in the hope of influencing climate policy.

The group has won bipartisan support for the carbon tax and dividend scheme in the United States, while Canada has already adopted a similar system in some provinces.

Giving people the power to choose
“The transition towards a low-carbon economy has started, but it's far too slow and we're racing against the clock,” says Stephan Savarese, who's working to set up a chapter of the CCL in France.

While low-carbon solutions are out there, people are taking too long to get on board. Savarese says the best way to speed up adaptation is to empower people – hence the carbon income.

“Everyone would receive an amount of money every month or every year – depending on where they're located – and that money would correspond exactly to what is paid by corporations, importers or producers, who emit a lot of carbon dioxide and who up until now have not been paying for it,” he explains.

The plan is to implement the carbon fee as far up the fossil fuel economic tree as possible. In the short term, at least, Savarese says low-income earners would actually be able to make money off the carbon tax.

“The climate income is going to be larger than the extra amount they pay for products that emit carbon dioxide,” he says – adding that those who don't switch to low-carbon solutions will ultimately pay for those who do.

A million signatures needed
The “European Citizens' Initiative”, or ECI, also proposes guarantees that would ensure EU businesses and industries do not suffer unfair competition from countries without a carbon fee.

The initiative will be collecting signatures until May 2020. So far it's gathered 8,500 of the 1 million names needed for follow-up action by the European Commission.

With grassroots movements such as the French Gilets-Jaunes and Greta Thunberg's school climate strike increasingly influencing government policy, Savarese says the ECI has the potential to make a real difference.

“These campaigns all strengthen each other, and this is what the politicians are waiting for – a clear sign that people want public policies that will permit a fast transition towards decarbonisation.”