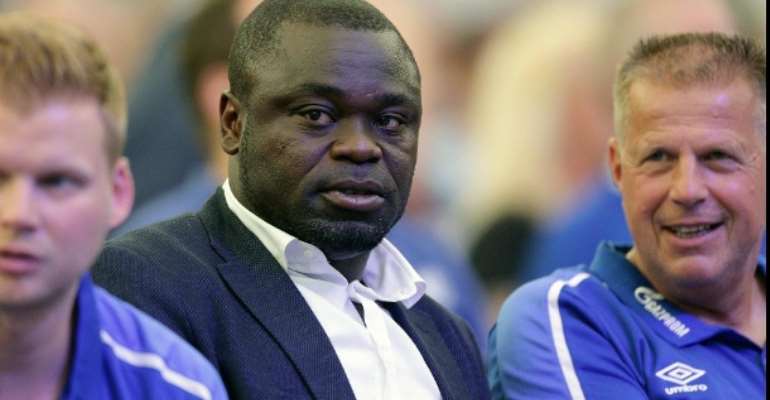 The racist statements of Clemens Tönnies continue to cause a lot of excitement around Schalke 04. Now a club icon and the German Federal Minister of Justice are jointly diving deeply in the case.

The former German national football player and ex-Schalke professional Gerald Asamoah has sharply criticized Schalke's chairman of the supervisory board Clemens Tönnies after his controversial statements. "I was very surprised, shocked and injured by his statement. He insults me and everyone else affected," the 40-year-old wrote on Instagram on Sunday evening. At the same time Asamoah, who is team manager of the U23 in Gelsenkirchen, demanded consequences: "We cannot tolerate that.

>>>>> gerald.asamoah: Instagram
Confirmed:
" I'm a little bit speechless, actually. I have been working with Clemens Tönnies for a long time and we have been close friends for a long time. He never behaved racist towards me.

His statement surprised me very much, shocked me and also hurt me. obviously, that it is not okay and that it is not appropriate. He insults me and everyone else affected. We cannot tolerate that.

He has called me personally and apologized for his behaviour, but nevertheless we will sit down together soon, because something like this must not happen...and it is sad that we must be talking talk about something like this in 21st century (2019)". <<<<<

Asamoah, Vice World Champion of 2002, played for the Royal Blues from 1999 to 2010 and won the DFB Cup twice with FC Schalke. Since 2013, the crowd favourite has also been the club ambassador for the Schalker 04 football Club in Gelsenkirchen-Germany.

Meanwhile, the German government has also intervened, the Federal Justice Minister, Christine Lambrecht (SPD) harshly criticised Tönnies: "Anyone who spreads dull racism is opposed to hundreds of thousands of football fans. The overwhelming majority clearly stands for humanity and tolerance", the Minister of Justice told the newspapers of the Funke Media Group.

"You mustn't endanger that"
Lambrecht called on the German Football Association (DFB) to deal with the incident. "We have to make it very clear: We will not let ourselves be divided. Racism must be loudly and clearly contradicted everywhere, in social networks, in clubs, at work and on the football pitch". Lambrecht went on to say..."Nowhere is integration as successful and fast as in sport. That must not be allowed to put at risk." 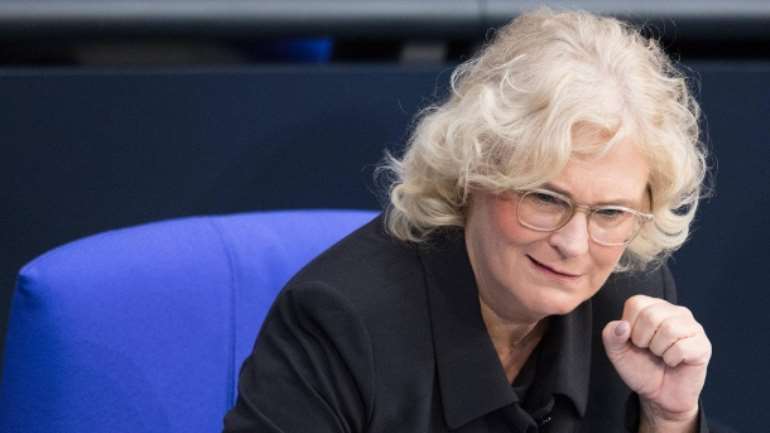 Council of Honour meets on Tuesday
According to a report in the newspaper "Neue Westfälische", Tönnies had criticised tax increases in the fight against climate change as a keynote speaker at the "Day of Handcraft" in Paderborn.

The Schalke 04 football club Boss, Clemens Tönnies speaking at the "Day of Handcraft" said, "instead, it would be better to finance 20 power plants a year in Africa. Then Africans would stop felling trees and stop producing children when it's dark."

He later apologised for these statements and described them as "foolish".

His future at Schalke 04 will be decided by the honorary council on Tuesday. There Tönnies will be able to comment once again.