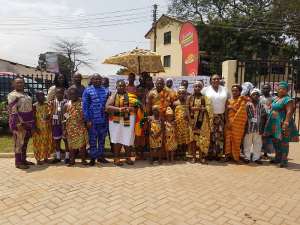 The Ghana Tourism Authority in collaboration with Kids in Tourism has organized the maiden edition of the Junior Tourism Ambassador for sixteen schools representing all the sixteen regions in Ghana.

Kids In Tourism is the 1st Junior Tourism Ambassador 2019 ceremony organized on the theme “Promotion Of Our Culture Through The Kids” to elect brilliant kids for the ambassador. 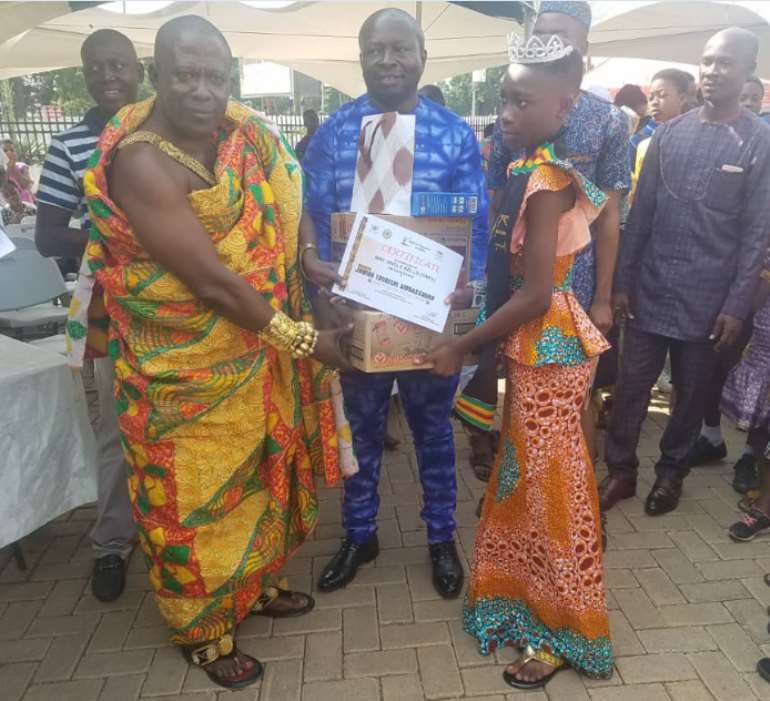 Speaking at the ceremony, the Chief Executive Officer (CEO) for kids in tourism, Nana Akua Afriyie stated that, it is important for kids to know their culture and appreciate it.

According to her, their outfit is organizing these programs in schools to teach the kids Ghana's culture through dressing, food, language, etc.

She continued that, "it’s about time we keep eyes on the kids especially those on social media in order not to go astray but rather keep them in check and be a good signal to those in the diaspora".

Nana Akua Afriyie further said they are in collaboration with the year of return team to bring about 300 kids from the diaspora this year.

"Since Ghana is in the year of return, we are in collaboration with the Year Of Return Fun Fair so we are expecting about 300 kids from the diaspora which serves as marketing strategies to gain money for the tourism industry," she said.

He wished the kids well and assured the contestants of his office's support always.

Expressing his appreciation, H.E Thomas Otchere, Consul of Botswana stated that, promoting Tourism among kids, is the key factor every parent and private clubs in the Tourism industry should be encouraged in other to bridge the gap between Children and Culture.

He also assured his commitment to support the initiative of giving the foundation of Tourism in the kids as his core duty.

Hon Otchere in his commitment has been supporting the Kids In Tourism in the promotion of Ghanian culture outside Ghana as sponsorship to Europe and said they were more packages he had worked on for next year, to enable the Kids to promote Ghana to the world.

President for Women in Business and Tourism, Ms. Eunice Agbugo who presented at the program said though the government is doing everything on his part for the growth of the industry, it is a collective responsibility as well.

Patron and chairman of the program, Okatakyie Nana Anim expressed how necessary for them to organize such a great program for the first time and hope this goes a long way because Ghana culture is very unique compared to other countries. 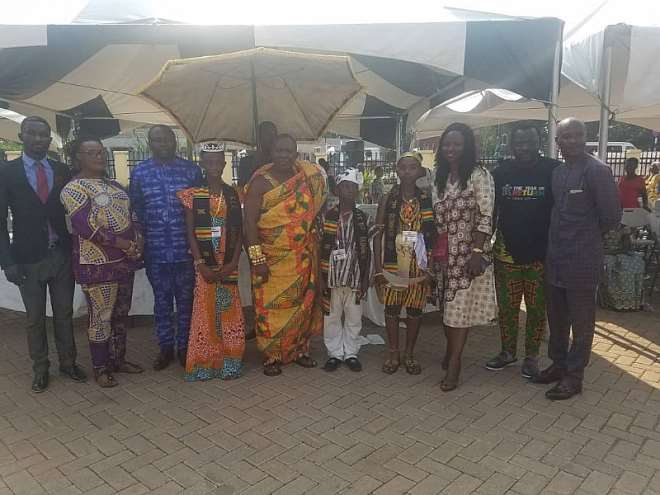