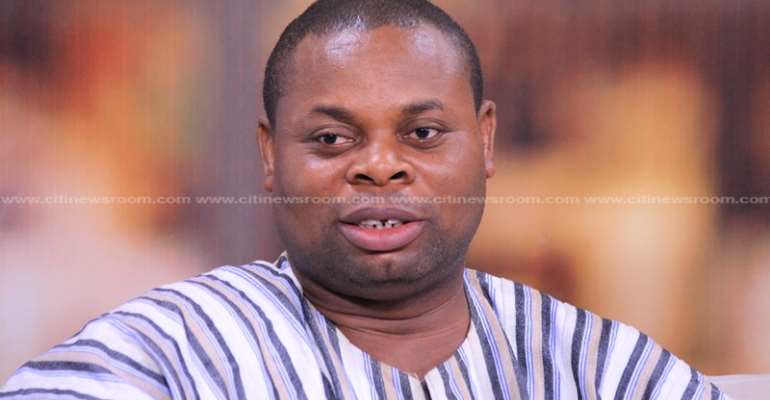 IMANI Africa President, Franklin Cudjoe, has questioned the lack of outcomes from the One-District-One-Factory Project.

The project was officially launched in August 2017 after the New Patriotic Party promised to establish a factory in each district ahead of the 2016 election.

This was one of the government’s pillars in its taxation to production mantra.

There are currently 45 of the One District One Factory projects operational out of 181 projects already on the drawing board. Most of these projects are in partnership with the private sector.

Mr. Cudjoe, who spoke on The Big Issue, noted that the government has also sunk money into the project.

“One would have thought that by now 1D1F would have been up and running and contributing to the economy because we sank some money there. There is some government money that has gone into that particular arrangement.”

“The point I am making is that we were promised from taxation to production. If you haven't produced, what are you taxing?”

Mr. Cudjoe shifted his attention to the Communications Service Tax (CST) which saw an increment from 6 percent to 9 percent after the mid-year budget review.

The government said it wanted to create a foundation for the creation of a viable technology ecosystem in the country with the combating of cybercrime and increasing user protection.

But the IMANI Africa president suggested the tax should instead follow the enabling of the technology ecosystem, not the other way round.

“If you haven't built the capabilities of actors within the telecommunications ecosystem to build businesses that are sustainable, why are you charging an extra 50 percent call tax?”

The CST was introduced in 2008 and is charged on the use of communication services in the country including voice calls.

In 2018, the government accrued GHc420 million from the tax.

Mr. Cudjoe further pointed out that the money being paid for the controversial Kelni GVG deal could have saved citizens from paying extra taxes.

This is especially since the reasons for the increment in the CST tally with Kelni GVG’s mandate.

“That is almost more than half what we are going to achieve through the CST so you ask your self – why don't we kick it out… Kelni has not shown any progress. In fact, there is no record of anything they have brought in. Nothing.”

Kelni GVG was contracted by the government to develop and oversee the Common Platform for traffic monitoring, revenue assurance and mobile money monitoring.

A lot of the criticism of the deal, which is costing Ghana $89 million, came from IMANI Africa.