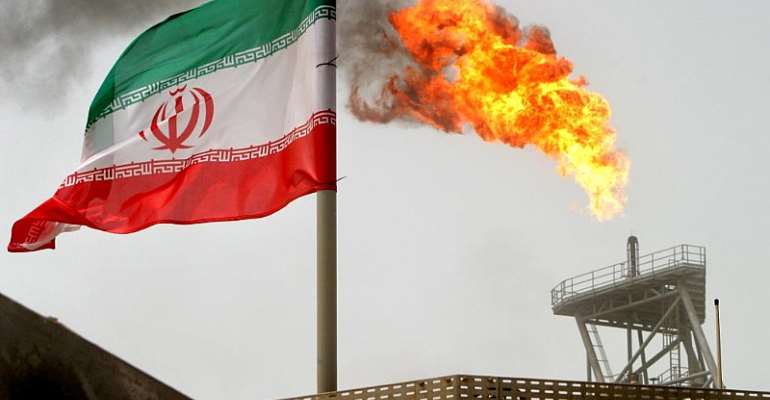 Iranian naval forces have seized a "foreign vessel" in the Gulf, state news agency IRNA reported Sunday, in what is the country's third such seizure in a month.

The Islamic Revolutionary Guard Corps' "naval forces have seized a foreign vessel carrying 700,000 litres of smuggled fuel around Farsi island," the agency said, quoting a statement from the Guards. Farsi Island is in the north of the Persian Gulf.

Seven crew members have been detained, according to the same source.

Iranian State TV quoted by Reuters says the Revolutionary Guard Corps' naval forces had "seized a foreign tanker in the Persian Gulf that was smuggling fuel for some Arab countries".

The incident comes against a background of high tension in the wake of a tightening of US sanctions on Iran's oil sector.

The seizure of the vessel is the third such action by Iran in less than a month in the Gulf, a vital delivery route for much of the world's crude oil.

On 18 July, the Guards detained the Panama-flagged MT Riah for alleged fuel smuggling.

The following day, the Revolutionary Guards announced they had impounded British-flagged tanker Stena Impero in the Strait of Hormuz for breaking "international maritime rules".

That seizure came two weeks after British authorities detained an Iranian tanker off Gibraltar on allegations the vessel was breaching EU sanctions on Syria.