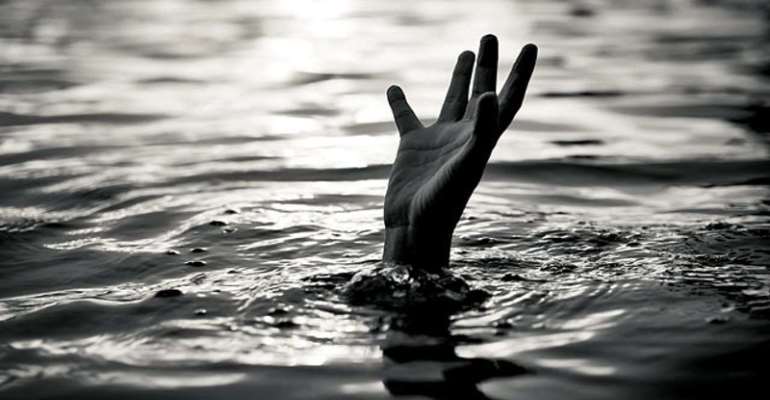 Officials of the National Disaster Management Organization in the Eastern Region are on a rescue mission for one person whose boat capsized in the Volta Lake.

Eleven people were travelling from Senchi to New Akrade when their boat overturned killing four people.

Confirming the incident to Citi News, the Eastern Regional PRO of NADMO Selasie Desewu revealed that the rescue team comprising Nadmo officials, local divers and fishermen are still searching for the one person.

“We have confirmed reports of a capsized boat on the Volta River, precisely in the Asuogyaman district. Reports  have it that the boat had eleven occupants and was travelling from Senchi to New Akrade. Currently we have it that six of the occupants have been rescued. Four of the bodies have been recovered and there is a search ongoing to find the extra one person left…Officers are working hard to uncover the cause of the situation.”

The victims were said to be returning from a church programme Saturday afternoon when the accident occurred.

Fishermen in the area are the ones who responded and rescued the six and retrieved the four bodies.

NDC Will Reintroduce Automatic Promotion Of Teachers – Maham...
59 minutes ago