Why The Maasai Tribe Believes All Cows Belong To Them 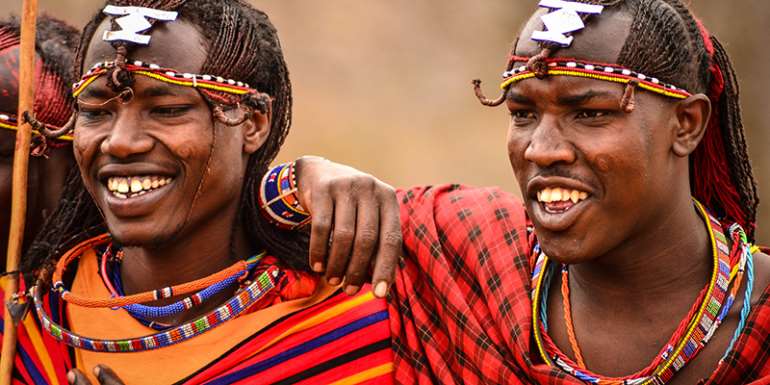 Even though history reveals that slavery and colonialism separated and destroyed many ethnic groups and tribes on the African continent, there are still some strong tribes in Africa, making a difference because of their strong traditions, culture, and heritage. One of the survival tribes of Africa is the Maasai.

They are one of the most popular tribes of Africa, that still preserves centuries-old traditions in Africa. The name Maasai means those who speak the Maa language. They are undoubtedly one of the most fascinating peoples on the African continent.

The Maasai originate from the Nile region in North Africa, often located in southern Kenya and northern Tanzania, along the Great Rift Valley. Today the Maasai are about one million on an area of ​​about 160,000 square kilometers and are the very symbol of the culture of Kenya and Tanzania.

Their migration began in the fifteenth century and ended thousands of kilometers further south at the dawn of the nineteenth century. During their long journey, the Maasai faced and defeated the tribes they encountered on the road or incorporated them.

In the twentieth century, the population was decimated due to epidemics and diseases that affected the livestock. In fact, the Maasai have always been semi-nomadic shepherds and the herd is the main source of wealth and survival.

The long history and the great journey over the centuries have made the Maasai great warriors. This aspect characterizes the different phases of the life of men, women and the important passages of existence characterized by complex ceremonies and ancient rituals.

Clothing is an essential element of the Maasai culture, beginning with the traditional clothes of colors and the beautiful beads worn by women. Despite the temptations of modernity, the Maasai still maintains their roots in the millennial history of Africa.

Meeting and getting to know them is, therefore, an integral part of every travel experience in Kenya and Tanzania. 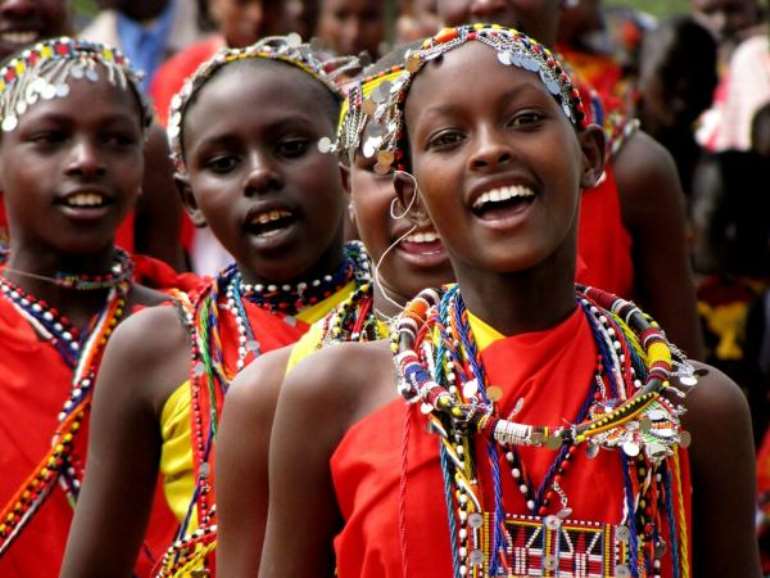 Maasai young girls
Much of every male of the tribe has grown on the values ​​of fidelity, defense, and fraternal union. As soon as you reach the right age, usually eighteen, the males are sent to hunt and on this first occasion, they must show their virility.

Superstition and beliefs are very prevalent in Africa, thus; the Maasai also believe that ‘Ngai,’ the lord of the rain and the main deity created the cows, especially for the Maasai. Therefore, cows, wherever they are in the world, belong to them.

Therefore, have the right to steal them if possible, since those cows were stolen from them. Thus, their entire combat experience is aimed at protecting its livestock from encroachment and trying to take possession of others.