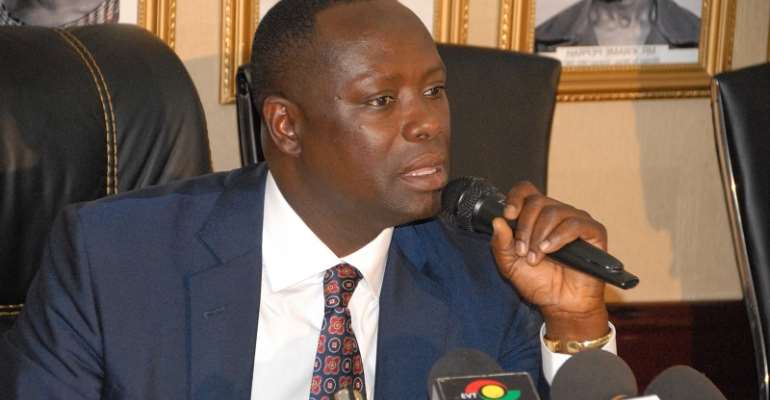 Government has serious questions to answer, if it turns out that the remains the Police retrieved behind the house of one of the suspects in the Takoradi kidnapped girls case are the girls in question.

This is according to the Member of Parliament for the Ellembelle constituency in the Western Region, Emmanuel Armah Kofi Buah.

“This government has a lot of questions to answer not only to the families but to a lot of families who have girls. How do you basically assure families with 18-year-old and 20-year-old girls that they can go about their business in safety? And the irony of this is that we found the Canadian girls but we couldn’t find our own girls.”

The MP also said if the forensic analysis being done by the police on the remains tests positive then heads must roll.

“If indeed this is true, anybody connected to this case, it doesn’t matter how high their levels are, must be shown the exit. At least to let Ghanaians know that our lives matter,” he added.

The MP said this in an interview in Parliament after news broke that the police had retrieved human parts from a sewage system behind the house of the accused suspect, Sam Udoetuk Wills who lived at Kansaworodo in Takoradi.

The Police retrieved the body parts around 7 pm on Friday.

The police in a statement said the human parts would be sent to the forensic science laboratory for further analysis.

“The discovered human remains would be sent to the forensic science laboratory of the Ghana police service for analysis and further investigation,” the statement signed by Head of the Police Public Affairs Unit, DSP Juliana Obeng added.

The Chief State Attorney in the case of the three Takoradi kidnapped girls, Patience Klinogo on Wednesday, told the court that the two Nigerians standing trial for the crime, Sam Udoetuk Wills and John Oji, used coded language to discuss kidnapping and other crimes in their conversations on the social media networking platform, Facebook. 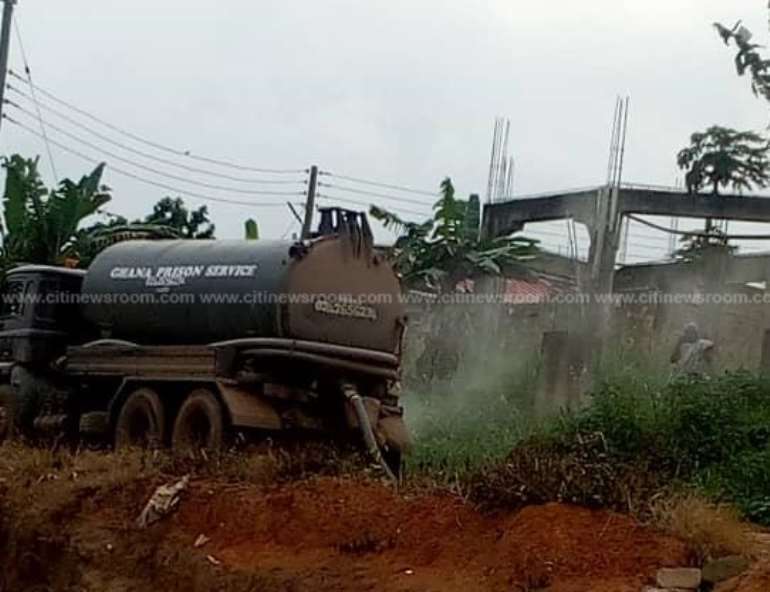 She revealed that the accused persons used a language that related to kidnapping and blood sacrifice.

The two men have been charged with six counts of “conspiracy to commit crime to wit kidnapping and kidnapping.” 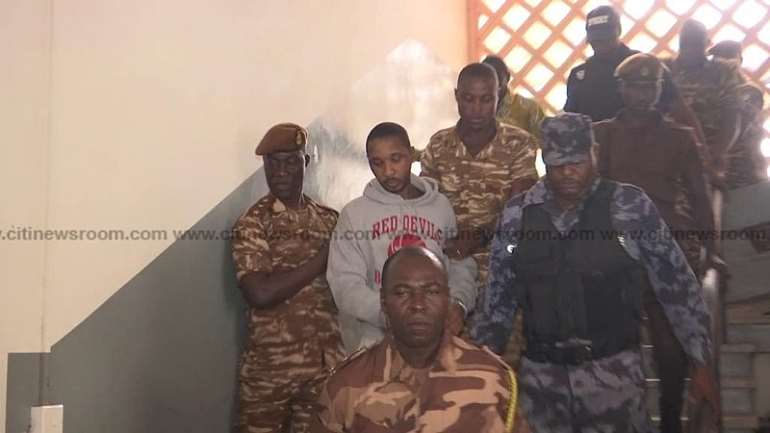 The State Attorney told the court that their interaction was detected on the mobile phone of the second accused, John Oji, after Police arrested him on 4th June 2019 at Aflao around the Ghana-Togo border.

“Facebook chats from his mobile phone between A1 and A2 revealed coded language on kidnapping and blood sacrifice as well as discussions on drugs which could be administered to victims to stupor,” she said.

Continuing her statement to the Sekondi High Court, she also revealed various mobile phone numbers that were traced to the two accused persons after they used them to receive money from victims' relations.

The main suspect in the kidnapping, Sam Udoetuk Wills, was sentenced to 18 months imprisonment for escaping from cells in December 2018 following his arrest.

Over the period, residents in the Takoradi Sekondi-metropolis have voiced concern over the pace of the investigations.

Some groups held protests and also petitioned the President and the Sekondi Regional Coordinating Council over the case. 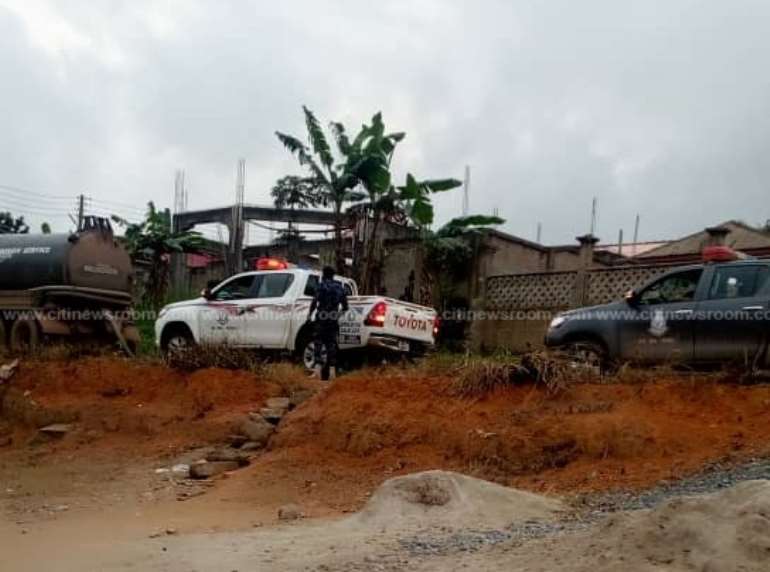 The girls; Ruth Quayson, Priscilla Blessing Bentum and Priscilla Koranchie, are believed to have been kidnapped between August 2018 and January 2019. 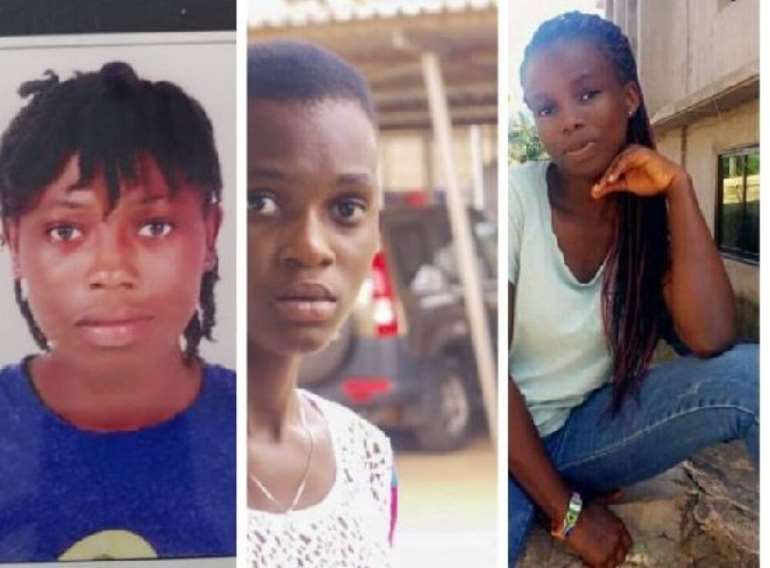 Aside from the main suspect, some other arrests have been made in the course of the investigations.

But these arrests did not result in any substantive leads.