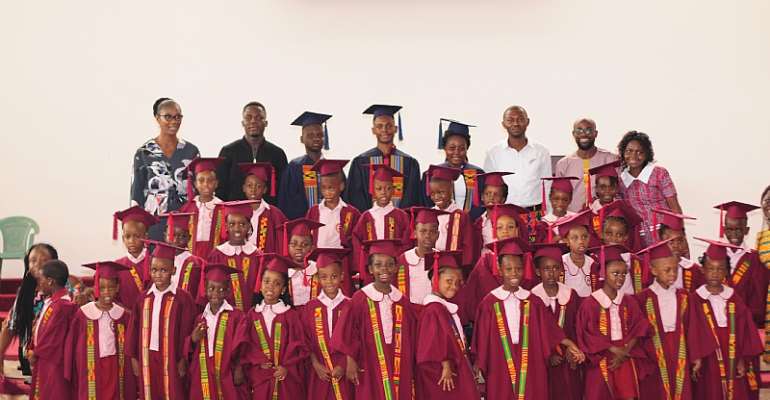 She was addressing teachers, parents, and pupils at the 9th Graduation and Speech and Prize giving ceremony of Delsi Montessori School in Accra. The occasion was held under the theme, ‘Developing enquiring minds and creativity - tools for a holistic education’.

Mrs. Amartey urged educationists, parents, and teachers to understand that even although they have a duty and a role to impart knowledge into the ‘future leaders of this great generation’, they must be mindful of the fact that every generation faces its own challenges. 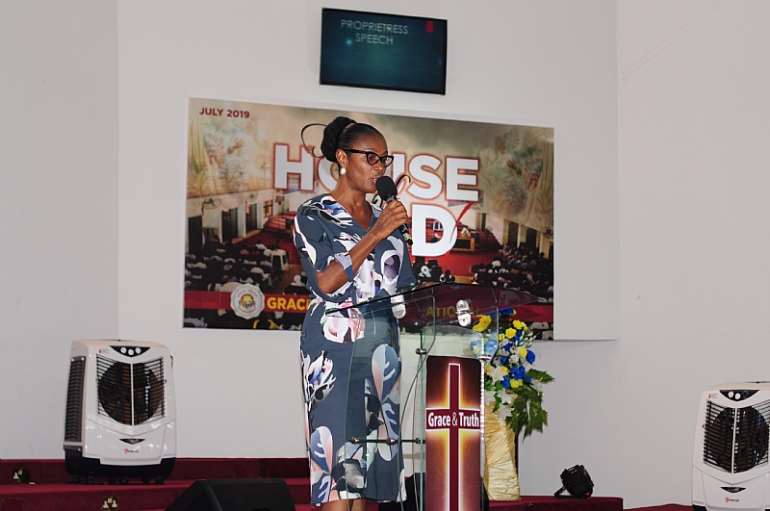 “Early education must aim primarily at developing the child’s mind…so we must start teaching children HOW to think and not WHAT to think,” she contended.

Holistic education must necessarily embrace the physical, spiritual, emotional and social upbringing and development of the child in a manner which produces an all-round member of society, endowed with powerful creative thoughts capable of effecting productive and innovative changes in his environment, Mrs. Amartey concluded.

Rev. Mrs. Lawrentia Dafeamekpor, Proprietress of Delsi Montessori School said the school operates on the strong conviction that early years training is critical to the mental, psychological and physical development of the child.

Rev. Mrs. Dafeamekpor said, Maria Montessori whose model the school applies in its teaching modules, believed that from birth to the child’s sixth year is the time of the Absorbent Mind.

“Over this period, we may liken the child’s mind to a sponge capable and ready to soak up as much information as biologically possible," she said.

Rev. Mrs. Dafeamekpor said Delsi Montessori School also upholds the social learning theory propounded through research by John Watson, the acclaimed expert in behaviourism, that it is during these early ages of infancy that the child’s personality is formed.

“Over the years, this thinking has constituted the foundation rock of the Delsi Montessori School module for developing the child’s mind. As Montessori devotees, we find ourselves in a very strategic position which gives us the privilege to guide and guard these young ones to develop totally and reach their fullest potentials,” she said.

Amidst a series of spectacular drama sketches and choreographies, thirty-four (34) children graduated from Kindergarten to the primary stages of the school and special prizes were awarded to pupils and staff who distinguished themselves during the academic year. Also, the school’s very first batch of outgoing JSS grandaunts was acknowledged.

Delsi Montessori School was founded in 2004 with just six toddlers and has evolved over the years into one of Accra’s most respected Montessori early learning institutions, manned by a highly motivated academic and non-academic staff which caters for children in various departments including a Crèche, Kindergarten, Primary and Junior Secondary levels. 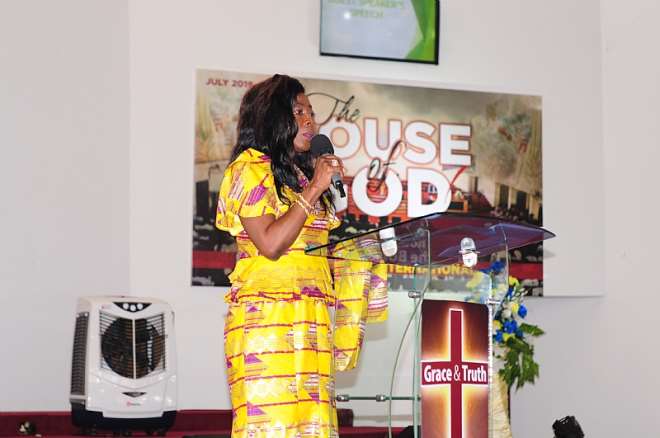 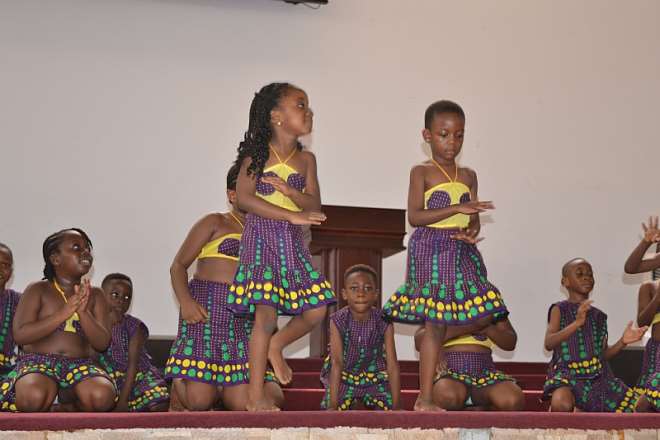 JHS Not Increased To Four Years Or Reduced SHS Duration – Na...
39 minutes ago

We've Been Begging To Survive Over Closure Of Our Shops – N...
39 minutes ago