Contemporary art beyond the comfort zone 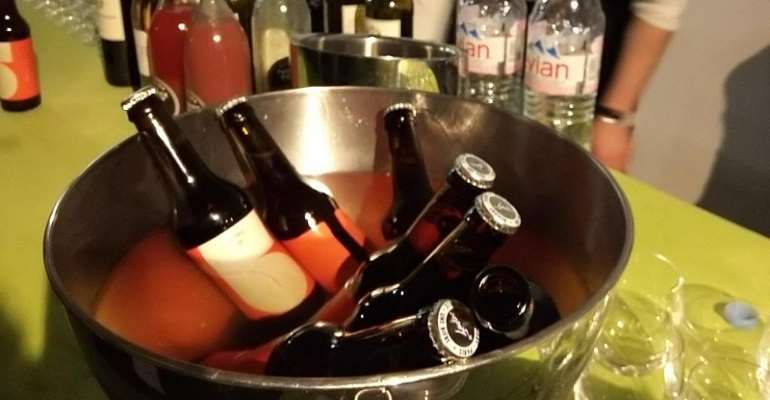 Young French curator Hugo Vitrani has brought together 50 artists from three continents outside Europe in his effort to push the boundaries of contemporary art beyond a Western-oriented comfort zone.

Contemporary art is rarely comfortable. One of its purposes is to stretch society's accepted thinking and help humanity move on.

As rampant urban expansion continues on all five continents, an art exhibition at the Palais de Tokyo in Paris 'Princes and Princesses of the Cities' captures the sense and senses of urban energy, in Africa, Asia and Latin America.

After one year exploring the art scenes in Dacca, Lagos, Manilla, Mexico City and Tehran, exhibition curator Hugo Vitrani is convinced that this exhibition is essential for anyone who is interested in contemporary art.

"The most exciting thing about mounting this show was to look at places where the Western artworld is not looking. It was really something fresh. Because we are the new periphery of the world, and if you don't want to stay on the sidelines, I think you need to go to this exhibition to have a first look at what is going on elsewhere."

The exhibition is eclectic, the themes are chosen by the artists, not by the curator, and reflect the reality of the cities.

Mexico City-based American artist Chelsea Culprit presents a series of cement, ceramic and wood sculptures of sex or club workers. They are among several sex or gender related studies as a theme chosen by artists from all the five cities.

Emeka Ogboh is a Nigerian artist living in Germany whose work hinges on the sounds and smells of the city.

At the Paris exhibition his "Lagos State of Mind - One" is one of the conceptual works on show.

His space-consuming piece consists of one loudspeaker on each of four walls in a sombre room where the centre is occupied by a spotlit yellow people-mover taxi known in Lagos as a Danfo.

Visitors can climb in and out of the van and imagine they are in a busy area in the West African hub.

Emeka Ogboh also designed a five-city beer to be custom-brewed for the exhibition "as a way of connecting all the different cities," explains Vitrani.

The exhibition runs till 8 September and is a window on what's happening outside the Euro-American art scene, served up in an intense and seemingly chaotic layout. Some works may assault the senses and betray sadness or fear, but they reflect another dimension in their bright colours and toy-like appearance.