MTN Nigeria To Become A Bank 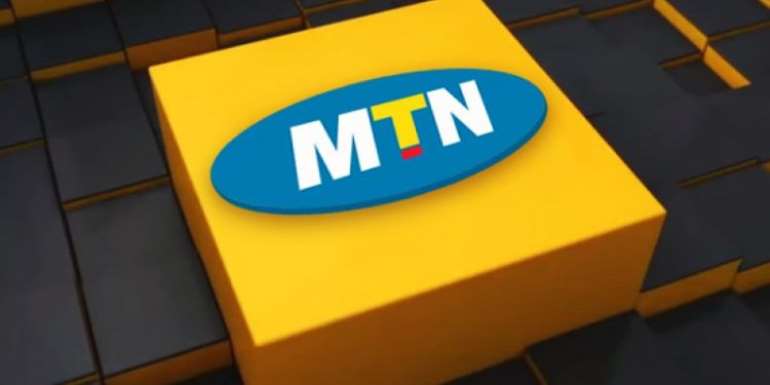 MTN Nigeria, the country's largest telecoms operator, has been granted a “super-agent” license which allows it to set up an agent network through which it can provide financial services.

It's the first step in MTN's plans to finally roll out mobile money services in Africa's largest economy as the company says it has also applied for a payment service bank license, which will allow it “offer a broader and deeper range of financial services.”

The license comes after reforms by Nigeria's central bank last October permitting telecoms operators to get mobile money and banking licenses in a bid to boost financial inclusion and facilitate the long-held ambition for a cashless society.

The Nigerian reforms now allow telecoms operators like MTN attempt to tap into the promise of mobile money to offer similar services locally. As Africa's most populous nation as well being home to a vast population of unbanked adults, Nigeria remains an attractive prospect given the success of mobile money services in other parts of the continent.

At the end of last year, there were nearly 400 million registered mobile money accounts—nearly half of the global total—across sub-Saharan Africa with nearly 90% of users in East and West Africa. In Ghana, Kenya and Zimbabwe, over 60% of adults have mobile money accounts.

Compared to standalone startups who have to build marketing and distribution infrastructure through a network of agents from scratch, mobile money services owned by telecoms companies have the in-built advantage of offering their services to an existing user base of millions of subscribers. Indeed, the continent's biggest mobile money players are all owned by telecoms operators.

In MTN's case, its longstanding status as Nigeria's most dominant telecoms operator means it will have a pool of 67 million users to offer its services. And there's room for significant upside in the near future too with Nigeria predicted to add 31 million mobile subscribers by 2025.

The license is part of South African-owned MTN's delicate balancing act in Nigeria. It has a tumultuous history of billion-dollar fines and lawsuits in its largest market. Most recently, the company faced allegations of illegally repatriating $8.1 billion in profits and owing $2 billion in taxes. In 2016, it reached a $1.7 billion settlement with Nigeria's government after a protracted SIM card dispute and an initial $5.2 billion fine.

In Ghana, the service has been adopted for investing as well with MTN's selling shares for its landmark IPO mainly through mobile money. The West African country has recently become the fastest-growing mobile money market in Africa, with registered accounts increasing six-fold between 2012 and 2017.

JHS Not Increased To Four Years Or Reduced SHS Duration – Na...
35 minutes ago

We've Been Begging To Survive Over Closure Of Our Shops – N...
35 minutes ago