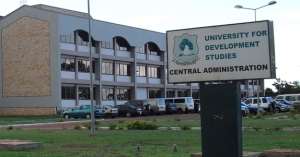 But members on the Majority side of Parliament had their way after a vote on Thursday.

The passage of the Bill will transform the existing campus of Univesity of Development Studies (UDS) campus in Wa into a fully-fledged university.

The Wa and Navorongo campuses of UDS were recently made autonomous through an Executive Instrument.

The campus was separated from UDS in 2002 as the Faculty of Integrated Development Studies to give easy access to people in the Upper West Region to tertiary education.

The university’s new name is after Simon Diedong Dombo, who was a Ghanaian politician, teacher and king who belonged to the United Party (UP) tradition, of which the New Patriotic Party has its roots.

Simon Dombo was a Member of Parliament during the First Republic of Ghana. 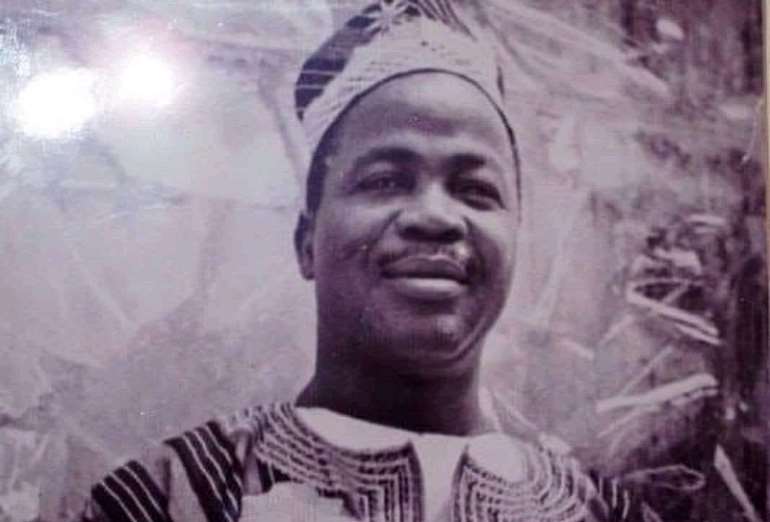 He was also one of the founders of the Northern People’s Party that subsequently merged with the United Party after a ban on parties formed along ethnic lines.

During the Second Republic, he served under the governing Progress Party as Minister for Health and then Minister for Interior.