Sekondi MP Denies Being A Shareholder Of PDS 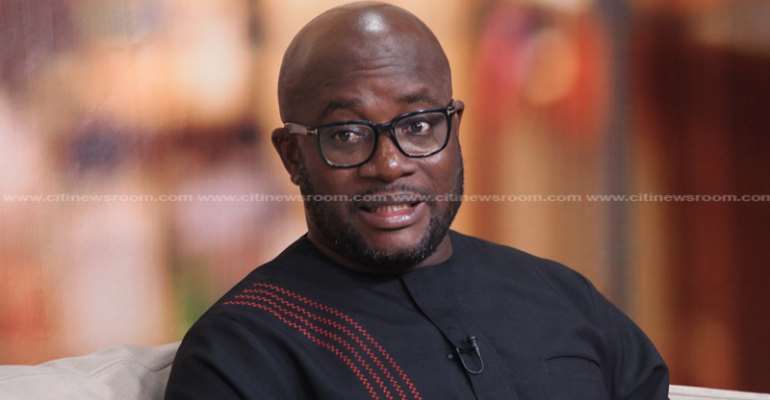 The Member of Parliament for Sekondi, Andrew Egyapa Mercer, has denied claims he is a shareholder of Power Distribution Services (PDS), despite being a director of one of the local companies that owned shares in PDS.

According to him, he was only engaged as a lawyer to register one of the companies, TG Energy Solutions Ghana Limited, in 2014.

“I do not have any interest or whatsoever in PDS. I am not a shareholder [of PDS], neither am I a director of PDS. In 2014, when I was practising as a lawyer, some persons that I know requested that I incorporate a company for them. The name of the company was given to me by the said persons and of course, they gave me the name of one individual that they intend to be the director and asked that I be the other director or secretary of the company – an activity that many lawyers do in the course of their work. So I proceeded to incorporate the company. I obtained the certificate of incorporation on the 24th of June 2014 and that was the extent to which my involvement ended,” he said on Eyewitness News on Thursday.

He made these comments in response to assertions by the Editor of the Herald Newspaper, Larry Alan Dogbe, that sought to implicate him and two others in the PDS concession debacle.

PDS had been accused by the government of providing forged documents to win the concession for the takeover of the Electricity Company of Ghana.

Larry Dogbe, among other things, accused Mr. Mercer of conflict of interest over the PDS deal.

He said the MP, who is one of the directors of TG Energy Solutions, was in Parliament when the PDS concession agreement was ratified, without declaring his interest.

He told Umaru Sanda Amadu on Eyewitness News that, such act by the MP was a clear case of conflict of interest.

“When we had gone to the Registrar General to obtain the registration document on the company called TG Energy Solutions [Limited] we noticed his name as one of the directors and also a secretary and a lawyer of that same company. We did so at the time when he had sat in Parliament to pass the same deal. And he stood to benefit as a lawyer of the same company. It wasn’t sitting well with us. So when we called him to establish a conflict of interest situation, he virtually rubbished the claims,” he added.

“The office location that is on the registration document is the office location of Egyapa’s law firm. So he cannot be an ordinary director as he said. He is also the lawyer of the company and sat in Parliament to approve the same deal,” Mr. Dogbe insisted.

Responding to the claims on Eyewitness News, Mr. Mercer insisted that he was not aware that TG Energy Solutions had been involved in any fraudulent activity.

The Sekondi MP also said he didn’t have prior knowledge of TG Energy Solutions involvement in PDS concession deal until the concession agreement was brought to Parliament for ratification.

“I had a fiduciary duty and I was enjoined by law to act in the best interest of the company. I am not aware that TG Energy Solutions Ghana Limited had been involved in any fraudulent activity for which I as Director Secretary will be held liable,” he insisted.

Mr. Mercer also insisted that he has not been in any conflict of interest situation as claimed by the Herald Newspaper.

“I do not have any interest or whatsoever in PDS, the legal entity that is called Power Distribution Services.”

“In 2018 I got a notice from a colleague of Parliament that some documents had come to Parliament and my name was in it… It turned out that the company I incorporated for and on behalf of a client was a party to a PDS consortium that had won a concession agreement to manage ECG. So I called the individual who engaged me to incorporate the company. I just inquired from him that you were going to participate in this deal and you didn’t inform me. And he told me that he will call me back.”