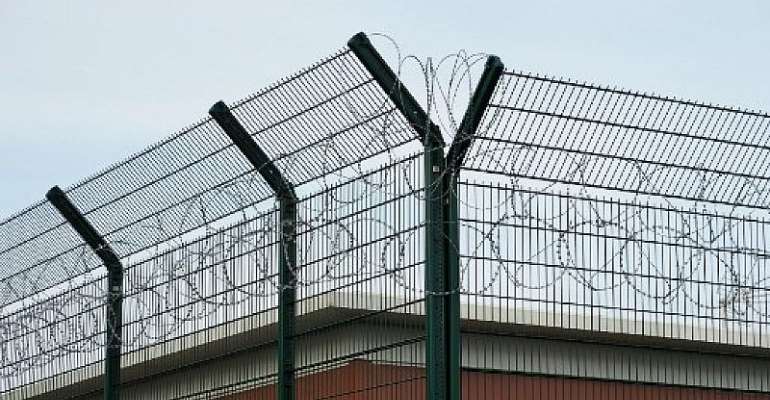 Three French men who met in prison have been indicted for planning a terrorist attack on potential targets including prison guards, institutional sites or passers-by.

The French daily Le Parisien reported that a former soldier, a convert to Islam and a jihadist “returnee” were indicted on 26 July – the same week they allegedly intended to carry out the attack.

Two of the men were in prison, while the third had been released earlier this year. Sources close to the case say the attack was to be carried out upon the release of another of the suspects.

Investigators reportedly seized “small arms” from the men, aged 27, 31 and 42, and who deny the allegations of a terror plot.

One of the men was being held in prison in Châteaudun, in the northern Eure-et-Loir department, and the other in a prison in Saint-Maur, in central France.

"We were not on a particularly high level of risk," said Interior Minister Christophe Castaner. "Our intelligence has worked well."

According to Le Parisien, the mastermind of the planned attack was the 27-year-old, a convert to Islam who had already been convicted of "apologising for terrorism".

The released man had been sentenced in relation to a six-month trip to Syria in 2014, where he was part of the Syrian branch of al-Qaeda.

The third accomplice was a former soldier who had been converted to Islam and radicalised.

In recent months, two assaults on prison guards have taken place: one in Le Havre by a prisoner convicted of terrorism, and another in Condé-sur-Sarthe, by a radicalised prisoner.

Of some 71,000 prisoners in France, about 500 are incarcerated for acts of Islamic terrorism and about 1,100 common law prisoners are suspected to have been radicalised.