Picking Up The Pieces To Build A Wholesome Life 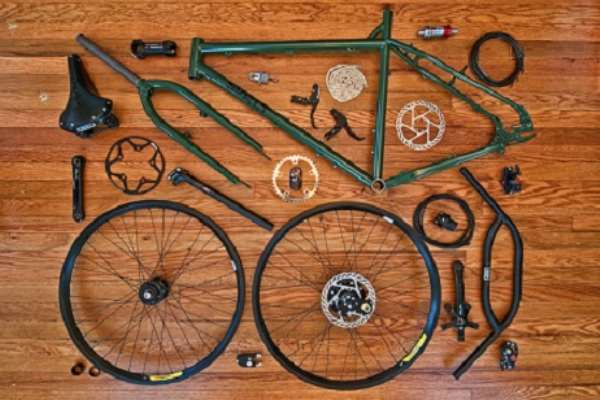 Life, in general, is very tough but tougher in a country you don’t have any relative to contact when you are in need of help, hungry, penniless and roofless. The real truth about suffering in Europe, in search of greener pastures is often not spoken.

Travelling preparations in Africa aren't all that easy. The processing of an international passport, buying a ticket and visa application, involved a lot of money, yet, you can’t compare the difficulties you encountered in Africa to your life as an illegal immigrant in Europe.

Sometimes, I wonder why many that live good in Africa, suddenly would like to travel to Europe, to be illegal and roofless. Many Africans in Diaspora, have stories to tell because getting papers in a foreign country can be a nightmare. The reason many live in certain countries for years without documents.

In 1995, as an illegal immigrant in Holland, was one of the toughest experiences I will never forget. You might be lucky to have a place to sleep if a friend helps but to be familiar with the surroundings, you need money to pay for your transport, which doesn’t come very easy.

Many Africans think you can be rich overnight in Europe than Africa but the reality is, it’s easy to make money or find someone to assist you financially in Africa, than in Europe. In Africa, someone can easily give you, for example, 100Ghc to buy some food but in Europe, it’s tough for many to give you even 5 Euros.

The living conditions in Europe are very tough that many illegal immigrants are forced to join public transport without a ticket and they often pay dearly for it. Throughout Europe, including Holland, Illegal Africans caught on public transport, without tickets are deported to Africa.

It’s disturbing and worrisome indeed, just to know that one of your friends have been deported yesterday for joining the tram, train or the bus without a ticket.

The thought of getting caught on public transport, without a ticket haunted me daily during my days of hustling in Amsterdam. On many occasions, all my long distances were made on foot but one day, a quick-thinking completely changed my life. 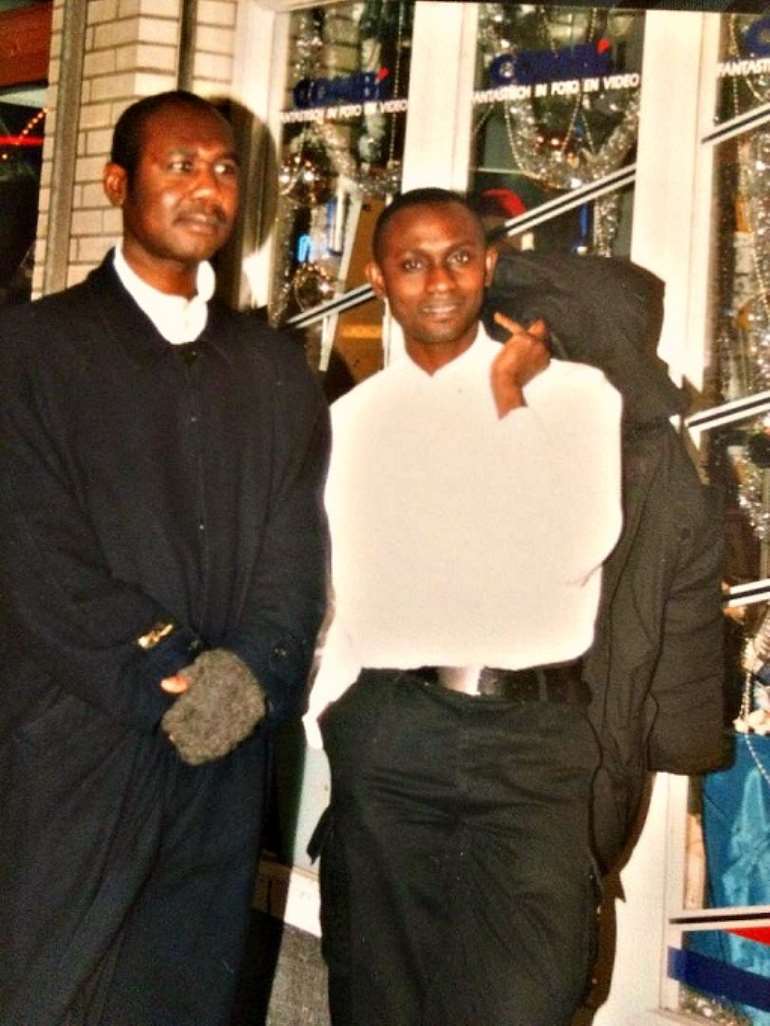 Holland, 1995, Joel Savage and Frank
Holland is one of the biggest bicycle using countries in Europe, therefore, it’s easy to see bicycle parts littered around. You can get a frame of an old bicycle, a tyre, bell, light, etc, in bushes and other places, throughout the city.

Any time I find a bicycle part, I take it home, until I had all the parts which enabled me to build my personal bicycle. The bicycle facilitated my movement and helped to save money since the transportation cost in Holland is very high.

There are solutions to problems but at times those solutions escape our attention if you are not in the right mind. With that bicycle, I avoided the temptation of joining public transport without a ticket and deportation, until documented.

More Feature Article
Modern Ghana Links
Action Education: An enduring throwback for the Future
Offer spiritual sacrifices
Nobody “Disgraced” Rev. Frimpong-Manso, Trust Me, Kofi Adoma TV
Stop burning markets for innocent people are suffering
From “No Court” to “Go to Court”
Suddenly 85 Ministers is the best for Ghana
Jonathan must not fall into their Trojan horse trap
Counterfeit Degrees In African Music And Dance
A quick note to Hon. Zanetor Agyemang-Rawlings - To demand that her father be buried at the Asomdwee Park
Election Reports Quotes Dossiers
TOP STORIES