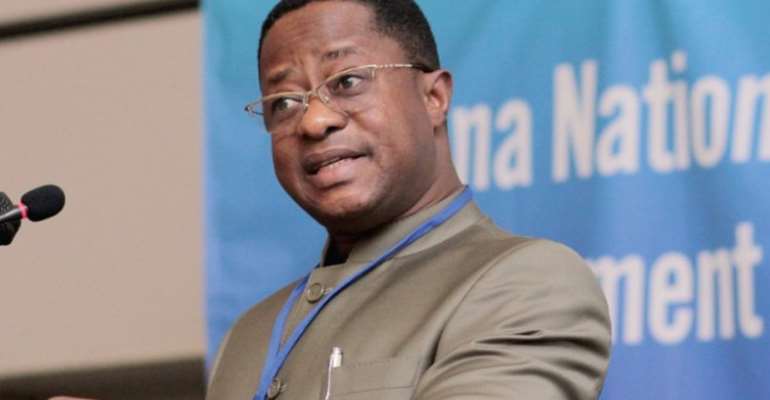 The Energy minister John Peter Amewu has said investigations conducted by the government has established that a document that was presented by Power Distribution Service (PDS) as a guarantee for the takeover of the Electricity Company of Ghana (ECG) was forged.

The minister explained that even though the document indicated that a company in Qatar has guaranteed for PDS, the management of the company told the government it had no knowledge of the document.

Speaking to Citi Business News, Mr. Amewu stated that the government will prosecute anyone found to have engaged in the fraudulent act.

“The investigations that was conducted through due diligence processes had established that the payment guarantee that was submitted by PDS to ECG was for some reasons the word fraudulent has been used in it. The executing authority denied ownership of such document and therefore had written to ECG to announce that we've got nothing to do with this document.”

The government in a statement on Tuesday announced that PDS' concession agreement was suspended after the government discovered some breaches in the company's obligation in the provision of payment securities.

PDS officially took over from ECG in February 2019 after winning the bid to run the power distribution service.

The company was expected to turnaround the operations of ECG to make it profitable.