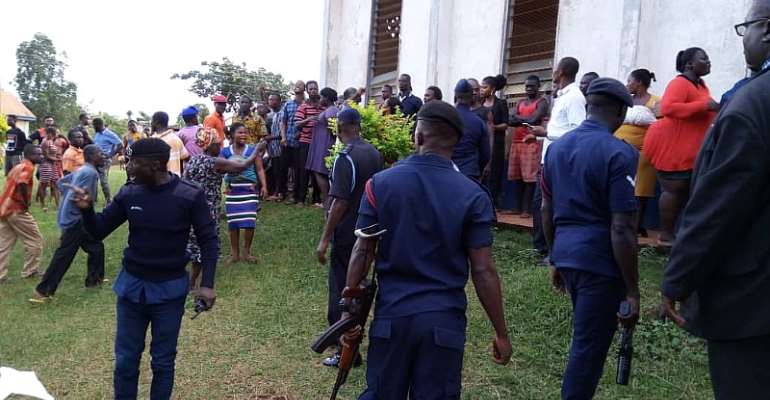 The Minister of Lands and Natural Resources was greeted with protests as he arrived at Esaase in the Eastern Region.

Kwaku Asomah-Cheremeh visited the town around 5:00pm on Tuesday, July 30, 2019, to engage with the residents.

But the angry residents initially refused to sit and dialogue with him. 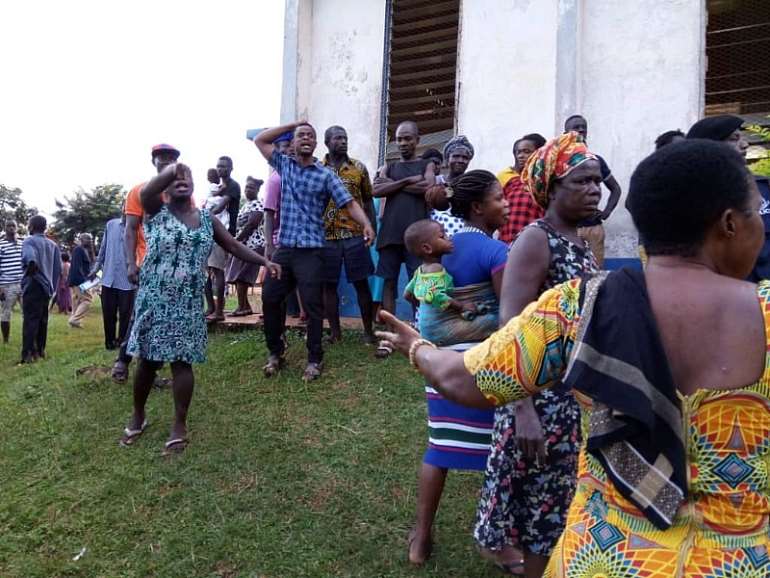 They had reported being shortchanged by a mining firm in the area called Akroma Gold Company Limited.

The Minister had earlier visited the mine and encouraged its management to treat members of their host community well.

But the residents bemoaned that for more than 21 years their roads have been in deplorable state. 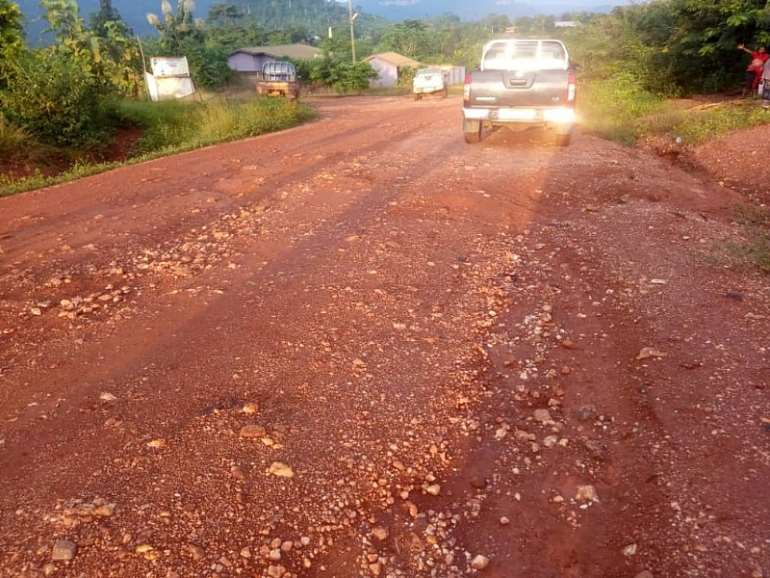 They also complained about lack of portable drinking water even though they feel the mining company was milking their resources.

What appeared to have infuriated them the most was the presence of some officers of Akroma Gold Company Limited who had accompanied the Minister to the town.

Police personnel who accompanied the Minister were left helpless.

The Minister is on a five-day working visit to some mining communities in the region.