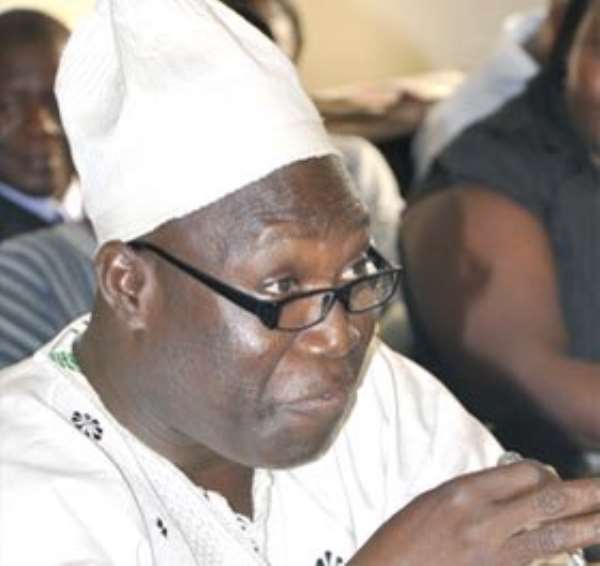 Presenting the budget review and supplementary budget for the last half of the year 2019, Minister of Finance Ken Ofori Atta announced that government will cancel all existing power-purchasing agreements which require that the country pays for power which it does not consume.

According to him, the country pays over half a billion U.S. dollars or over GH¢2.5 billion annually for power generation capacity that is not needed.

According to the Tamale Central MP, the Finance Ministry has failed in ensuring proper measures are taken to stop low collection, high technical and commercial losses.

He blamed the Finance Ministry for their neglects which has shot a high level of net sector arrears of US$2.7 billion (GH¢14.04 billion) as of January 2019 in the Energy sector.

“The Finance Minister lacks knowledge about the Economy and the Energy Sector, the NPP government has failed woefully and they need to bow their heads in shame after taking up the Economy in 2016,” Inusah Fuseini exclusively told Kwame Tutu on Anopa Nkomo on Accra based Kingdom FM 107.7

According to Mr. Ofori-Atta, if urgent steps are not taken to address the problems in the energy sector, projected payments in 2019 will be at least US$1 billion, (GH¢5.2 billion).