Iran warns EU against 'provocative' moves in Strait of Hormuz 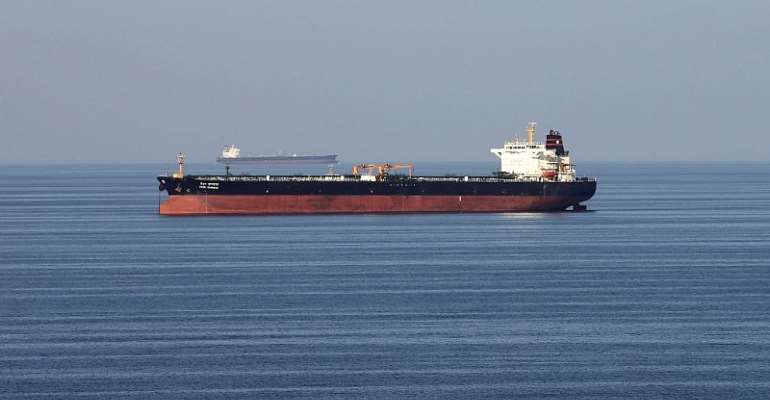 Iran has condemned Britain's proposal for an EU-led naval force to escort ships through the world's busiest shipping lane, the Strait of Hormuz, amid escalating tensions over the seizure of oil tankers.

A Royal Navy warship, the HMS Duncan, has already been sent to the Gulf to accompany British-flagged vessels following the seizure of the UK-flagged Stena Impero on 19 July.

Iran's detention of the vessel came two weeks after Britain seized an Iranian tanker, the Grace 1, off Gibraltar amid concerns it was breaching EU sanctions on Syria.

Tehran denounced British plans for an EU force to protect shipping in the Gulf as "provocative" and "hostile". President Hassan Rouhani said the presence of foreign forces would only increase tensions – adding that Iran and Oman were responsible for security in the Strait of Hormuz.

There's been a muted response from the continent to British hopes of an EU naval force, with France saying it would coordinate its military assets already there, but would not send extra ones.

No end in sight
Both Britain and Iran have rejected suggestions of a tanker-swap deal to defuse the crisis, while Iran has also rejected Britain's key demand that the 2 million barrels of oil on board the Grace 1 must not be sent to Syria.

“Iran is not subordinate to the British regime, nor to the European Union – it trades within the framework of international law,” says Seyed Mohammad Marandi, a professor at Tehran University, who was part of the Iranian delegation that helped to negotiate the 2015 nuclear deal.

Nuclear deal in doubt
The tanker standoff is also adding pressure to European efforts to preserve the nuclear deal, also known as the JCPOA, which was thrown into turmoil when the US pulled out last year.

Marandi says any failure of the deal would be the fault of the EU. “Iran has been abiding by the deal for the last year now, since the Americans left,” he says.

“The Europeans begged Iran to stay in the deal last year and they said they would resolve the issues within a few weeks. It's been over a year now and the Europeans have literally done nothing.

“The Europeans should be grateful to Iran for having preserved the deal up until now.”