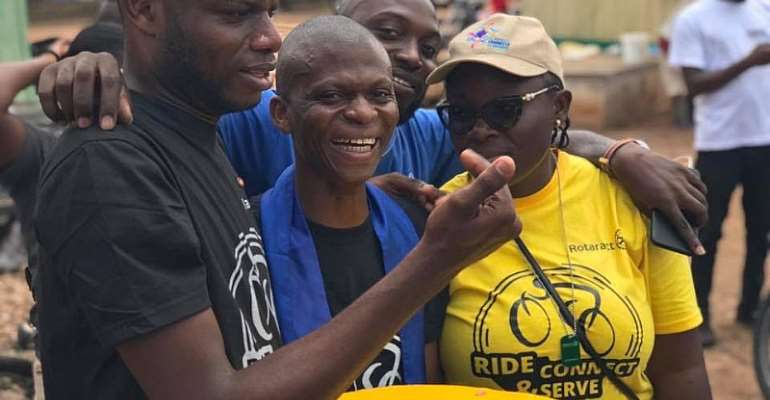 The Volta regional Capital Ho has benefitted from a sanitation initiative undertaken by the Rotaract Club of Ho.

The group has partnered other Rotaract clubs from Ghana, Togo, and Uganda to install metal bins along some principal streets of the Volta Regional Capital.

According to the President of the Club, Prince Kotoko, the initiative is to “control the continuous silting of major drainage systems within the Ho municipality which results in minor flooding in some areas”. 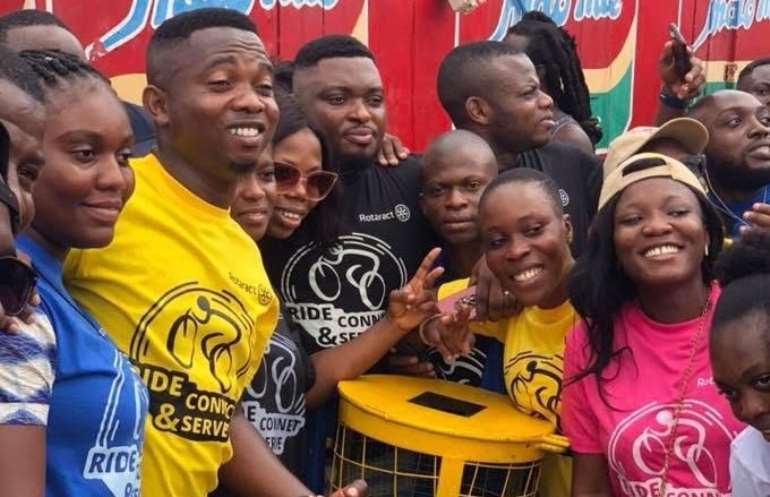 Plastic bins installed in Ho in the past were often stolen or damaged. 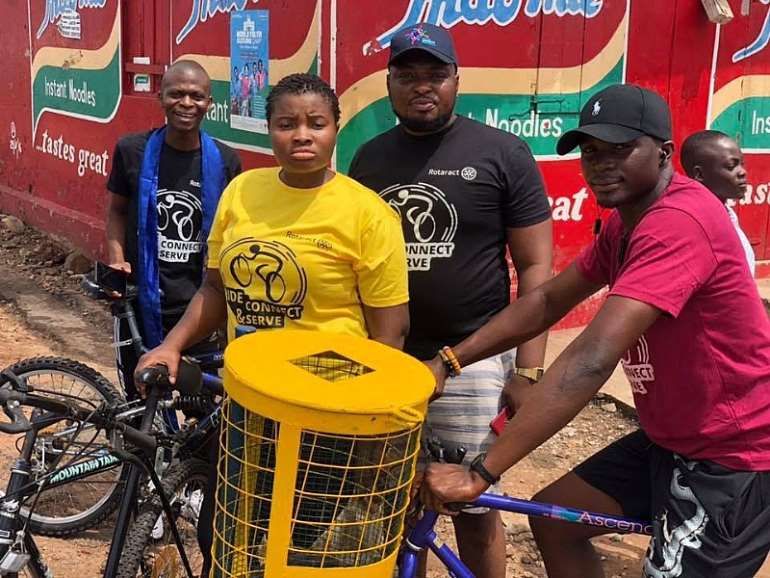 Ho, which is one of the cleanest cities in Ghana, is gradually losing its place of pride due to the increasing population and the concomitant waste generation.

Many residents have complained about having to carry waste such as water bottles and sachets for long periods; thus the initiative to supply bins will curb the indiscriminate disposal of refuse. 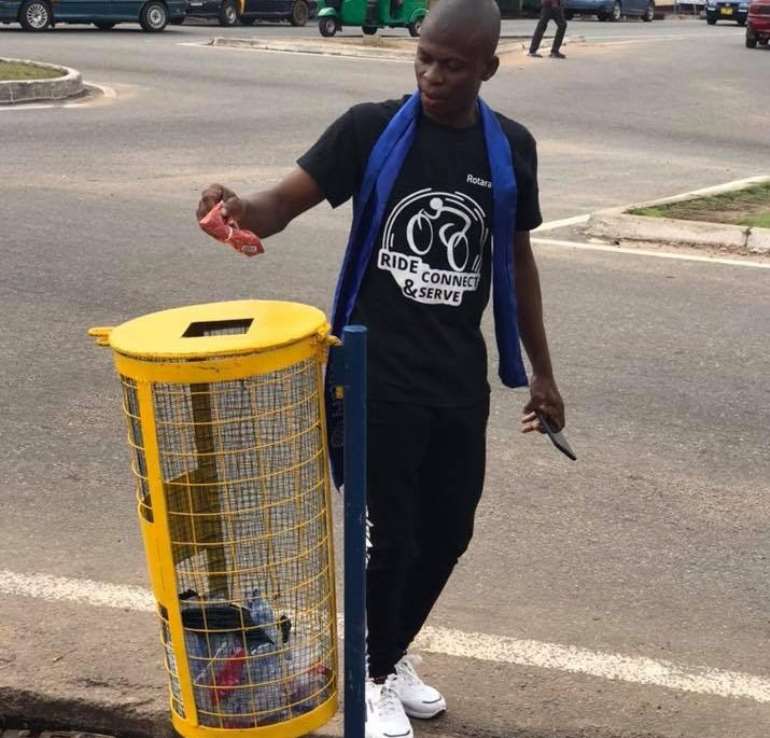 The Rotaract club, which is a youth wing of Rotary International, is made up of young professionals who team up to solve societies challenges.

The organization is also currently building a maternity ward in Dodome Teleafenu in the Ho West District of the Volta region to bring some respite to pregnant women who currently have to travel to Ho mostly on motorbikes to access maternal health-care.