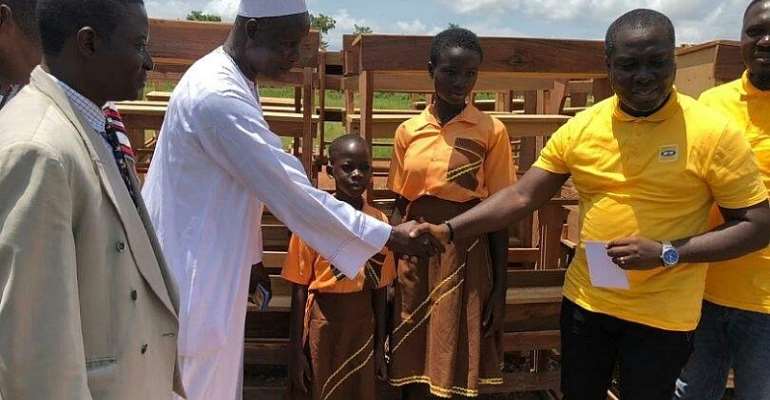 Handing over the desks to the schools in Wulensi, MTN Foundation’s Education Portfolio Advisor, Ebenezer Terkpeh spoke about the importance of providing a good environment for children to study. He said, “the provision of comfortable desks is very key and I am pleased to making this donation today”.

He said that since the inception of MTN Ghana Foundation, it has completed over 147 major projects in health, education and economic empowerment thus brightening lives in several communities across the nation. He added that the Nanumba South District has now become one of the numerous beneficiaries of the Foundation’s projects.

He encouraged the Ghana Education Service to ensure that the desks are put to good use and maintained regularly to enhance conducive learning environment in the beneficiary schools.

On his part, the District Chief Executive of the Nanumba South District Assembly, Mr. Natogmah Ibrahim Mukaila, gave the assurance that the desks would be used for the intended purpose.

The DCE who was so thankful to MTN Ghana Foundation said “the Nanumba South Assembly is happy to receive these desks.

He said, “these desks will solve a fundamental issue in our locality.”

Receiving the desks on behalf of the schools, the Nanumba South District Director of Ghana Education Service, Mr. Yaw Anarfi stated that the donation of the desks has come at an opportune time that the students needed them most.

He expressed his gratitude to MTN Ghana and all who had contributed in diverse ways towards the realization of this dream of having the classrooms filled with desks. 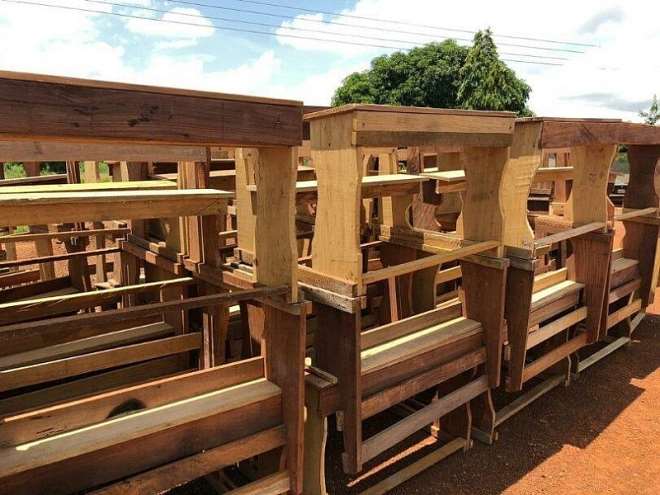 NPP may lose 2024 elections if Bawumia is imposed as flag be...
1 hour ago