By Processing Plastic Waste From The Streets 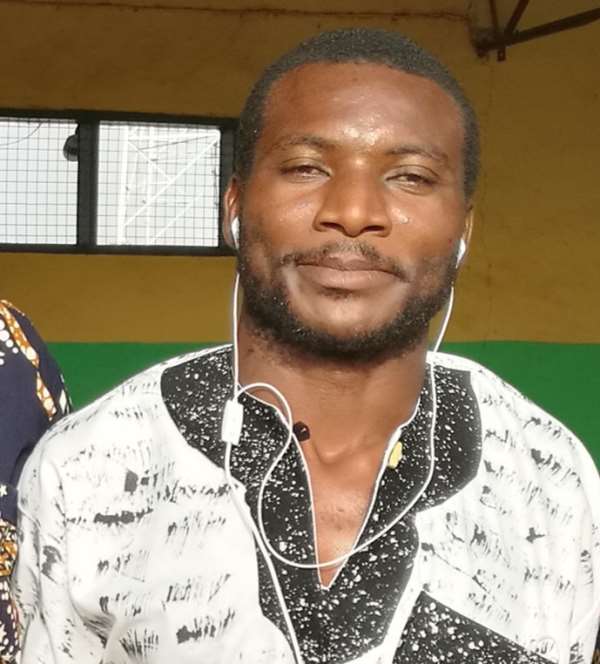 On this week’s episode of MTN Heroes of Change 2019, the MTN Foundation highlights the works of Justin Kantavooro Yelevielbayire, a biogas engineer, who is recycling plastic waste with the help of a reactor that produces fuel such as gasoline, diesel, kerosene and domestic gas for homes. At the same time, he is helping keep the Wa Municipality clean and protecting the environment from plastic hazards.

Justin Kantavooro Yelevielbayire loves his community, cares about the environment and hopes to see a clean and beautiful Ghana and so it is that when he was studying engineering back at the university, he made it a life mission to make a change.

That urge is what led him to become a Biogas Engineer who is now converting plastic waste to fuel products such as gasoline, diesel, kerosene and domestic gas for homes in the Banda Konta community in Wa, Upper West Region.

“Ghana spends so much money in recycling plastic waste. The major cause of flooding in Ghana is a result of plastic waste choking our gutters. When I was in university as an engineer, I wanted to make a change. I started to research into what the plastic waste could be used for and permanently get it out of the environmental system.

I built a reactor, it uses a process called pyrolysis to produce Gasoline, Diesel, Kerosene and Domestic gas for homes out of the plastics,” he says.

This project, he explains, has been self-funded from day one until last year when the United Nation Development Programme (UNDP) heard of him and his project, noticing how good it is, and decided to help upgrade the reactor.

The project directly and indirectly provides jobs for over 150 people from the municipality. “Those who collect the plastic waste bring the waste to the project site. The waste is then weighed and the collectors are paid off. It is also improving the sanitation in the municipality.”

Mr. Yelevielbayire has been able to create employment for both women and men and most especially the youth even though it is the early stages of the project; also he has improved the sanitation of the municipality; been able to turn plastic in to fuel and this will solve a major problem in my country Ghana; and clean the streets of Wa.

Due to the fact that it is self-funded, the project is slow to take off but he aims to build a 25ton plant which will be able to take out of the environment 25tons of plastic each day. Three of this plant will be built at three strategic areas, Northern, Middle Belt and the Southern areas. So in all 75tons of plastic waste will be taken out of the environment each day which will also provide direct and indirect jobs of 5000 all over the nation.

Justin Kantavooro Yelevielbayire was nominated by Confidence Koblar Adediah who believes that MTN supports innovation like this which in a way improves sanitation and health in general.

“He is a young man who I know if given the opportunity can make a great change. If this project is supported can generate thousands of jobs in the sanitation field. If help is given, this project will go a long way to improve the lives of Ghanaians, especially the people Wa,” Mr. Adediah adds.

Four out of the total number emerged ultimate winners. They are Dr. Abrokwa-Yenkyera, a plastic surgeon and founder of Grafts Foundation; Madam Paulina Opei, founder of Save our Lives Orphanage; Genevieve Basigha founder of Research Utilization School for the Deaf; and Naomi Esi Amoah of Blessed Home Orphanage.

Heroes of Change Season 5 is airing on: 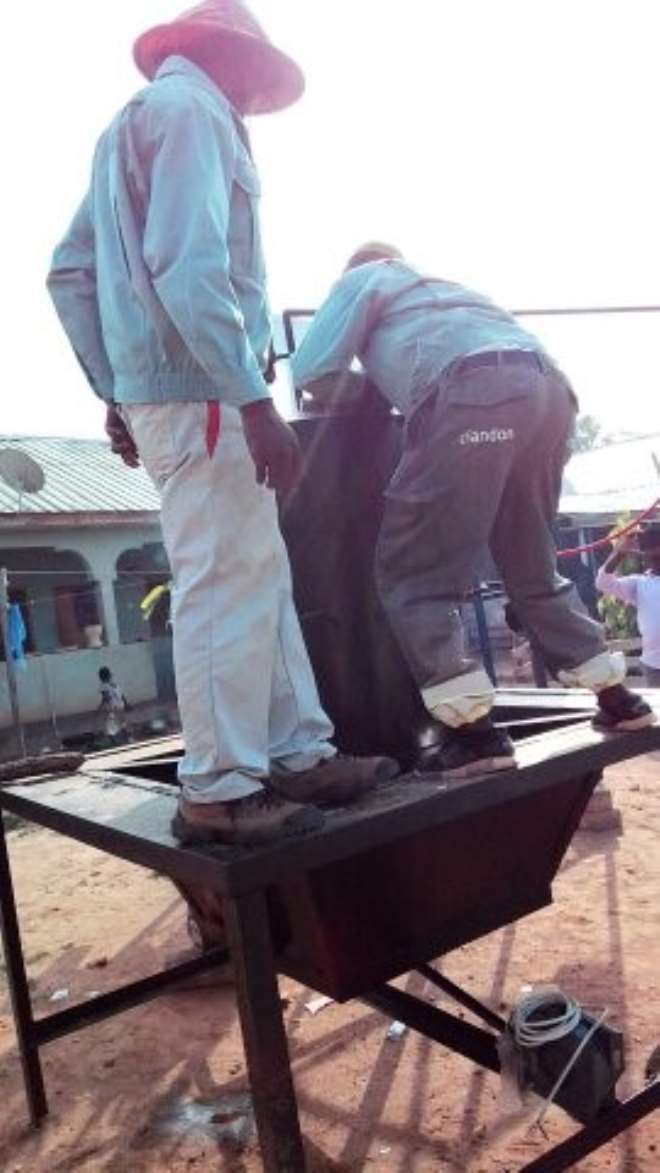 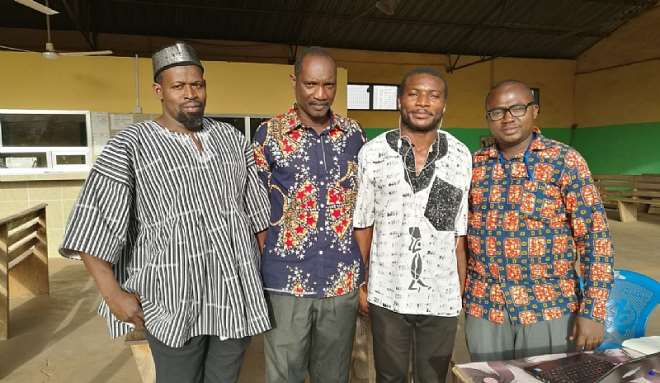 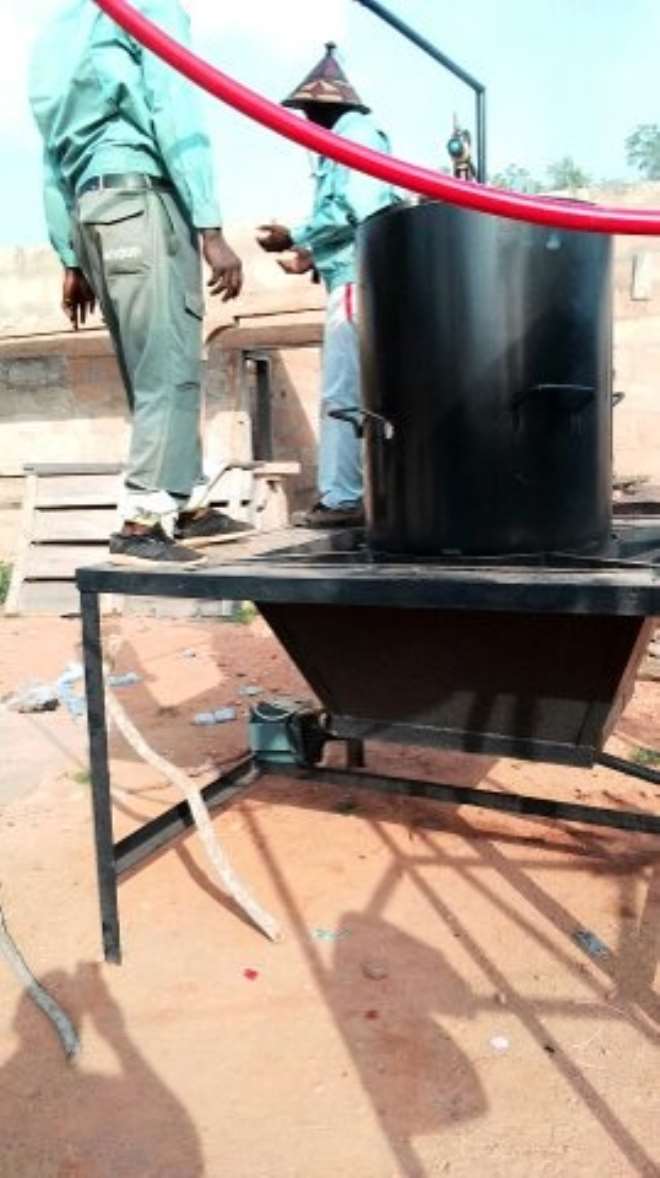 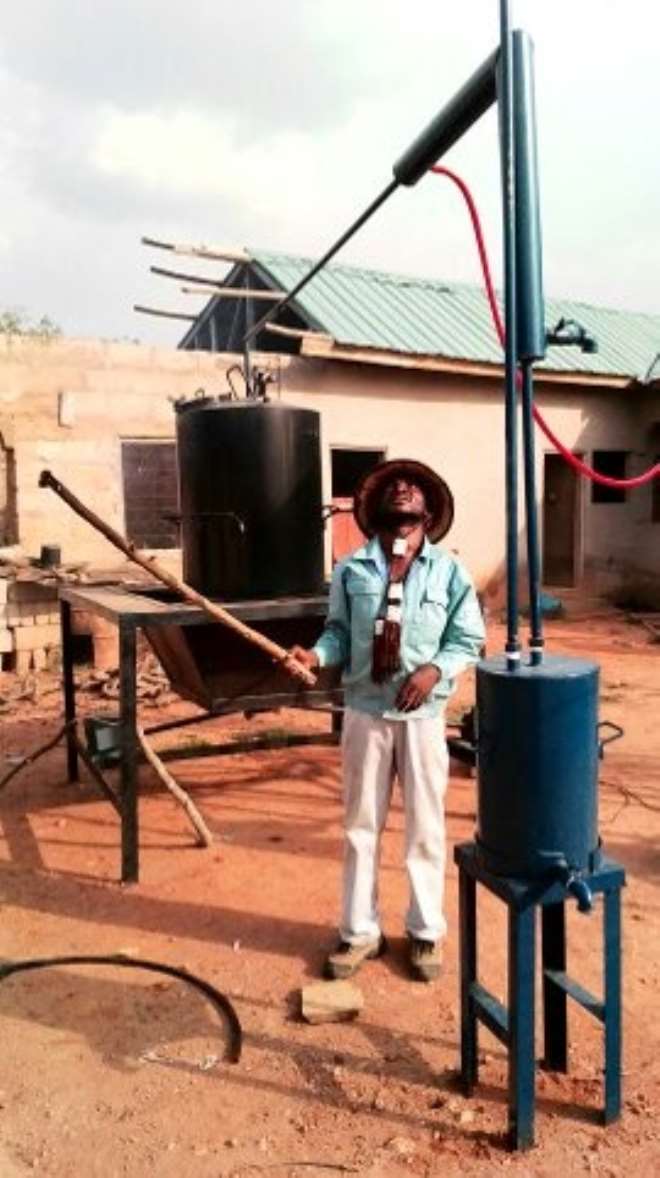 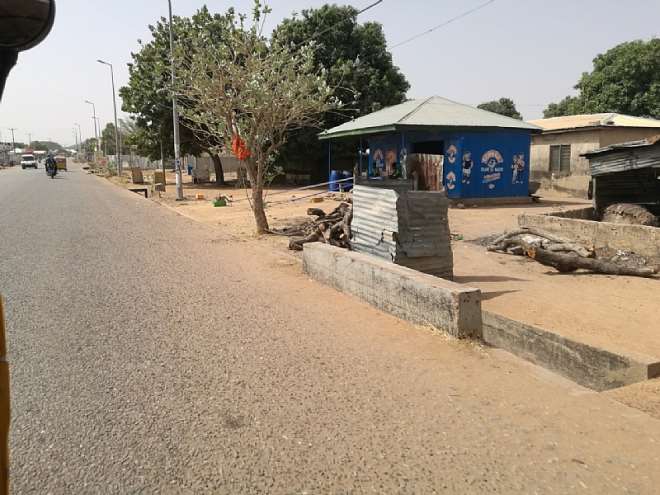 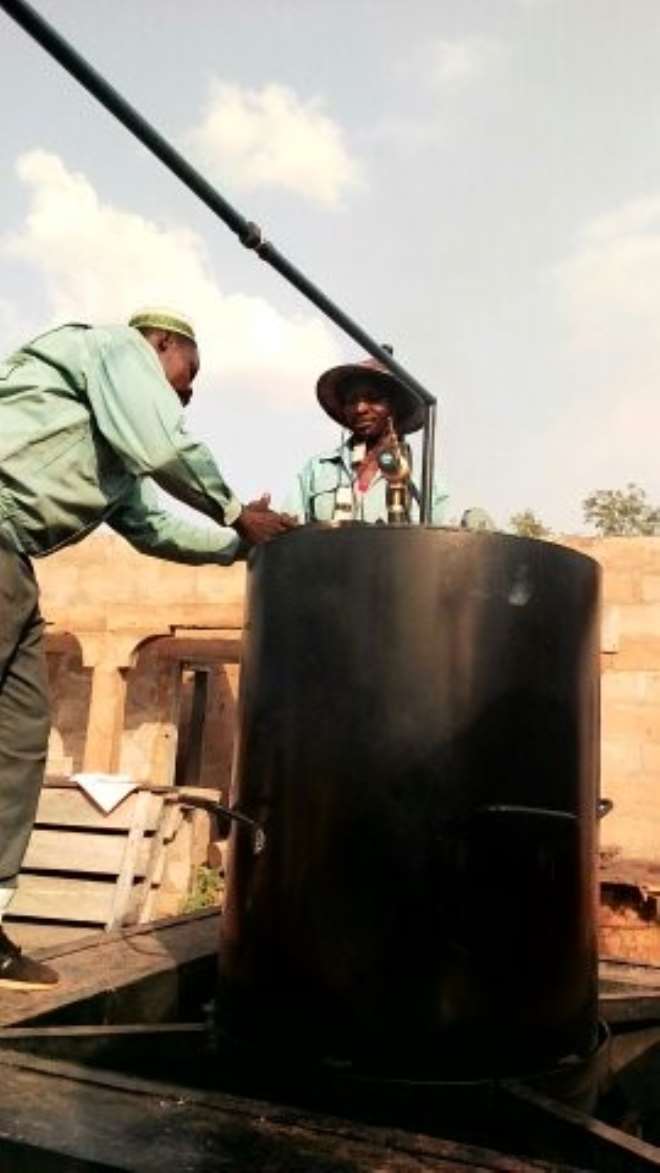 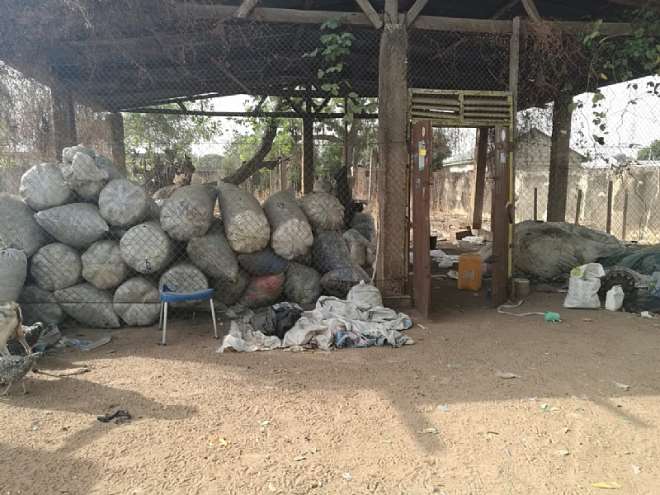 NPP may lose 2024 elections if Bawumia is imposed as flag be...
18 minutes ago

Keep quiet and concede defeat because you couldn't perform —...
28 minutes ago