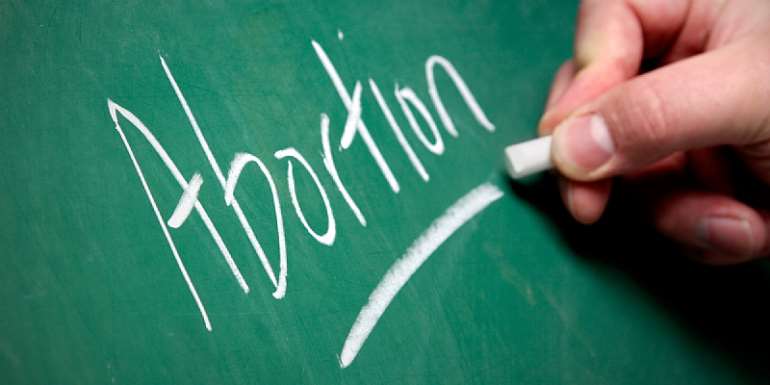 A 14-year-old girl is battling with her life at the Tema General Hospital after she was defiled by her 19-year-old teacher in Ashaiman, Accra.

She is currently on admission at the Maternity Ward of the hospital where she is responding to treatment.

The teacher has been apprehended by the Ashaiman Domestic Violence and Victim Support Unit (DOVVSU) of the Ghana Police Service and is assisting with investigation.

Suspect Odoom Abdul Ramadan was said to have impregnated the girl and allegedly terminated the pregnancy for her but since then, the girl has been experiencing health complications.

According to the police, the teacher persuaded the victim to take some medicine to terminate the pregnancy, but it was unsuccessful.

After her final exams, the police spokesman stressed that the teacher took the victim to a private health facility where they lied that she was 17-years-old, in order to persuade the health officials to terminate the pregnancy for her.

He said the victim however, kept on bleeding three days after she underwent the abortion and was rushed to the Tema General Hospital for medical attention by her parent when they detected that the cause of her bleeding was due to an abortion she had earlier on.

DSP Darkwah noted that a report was subsequently made to the Ashaiman DOVVSU and the suspect was arrested by police to assist with investigations.