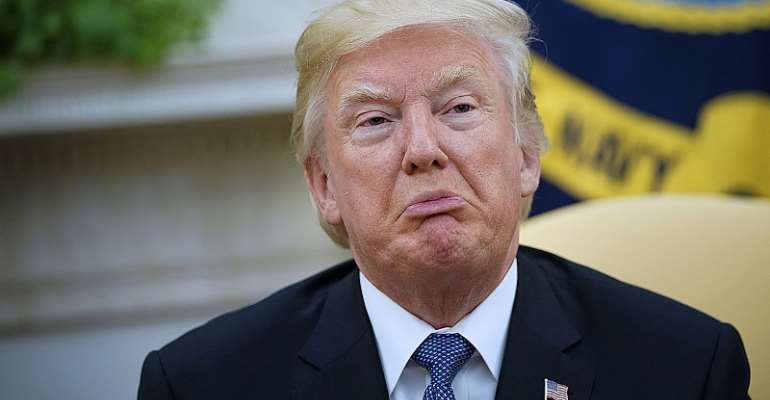 US President Donald John Trump has failed once again

The US President wants a sharper asylum law, a judge stopped his plans for the time being. Again, a judge's decision blocked plans of the US President

The US President Donald John Trump has failed the tightening of the asylum law initially. Migrants should be refused "if they have not previously applied for asylum elsewhere."

A US federal judge has stopped for the time being a tightening of the asylum law wanted by President Donald Trump. Californian judge Jon Tigar said Wednesday that the new ruling was "likely to be invalid" because it violated current asylum laws. With Tigar's preliminary decision, the tightening of asylum law can not be applied until further notice. The legal dispute is likely to be protracted.

The US government announced ten days ago that asylum applications should be rejected on the border with Mexico if the migrants have not applied for refugee status in another country on their way. Attorney General Bill Barr said the new regulations should "hold economic migrants who want to use our asylum system".

Several human rights groups went to court against the new rules. They argued that the right to asylum would be abolished for those who traveled through another country on their way to the United States.

A plaintiff's attorney spoke on Wednesday about an important victory for the people of Central America seeking protection in the United States. In the past, several attempts by the US government to tighten the asylum laws had failed in court.

Migration issues have been determining the political debate in the US for months. President Trump has made the crackdown on illegal immigrants a priority in his policy. Especially at the border with Mexico, he tries to reduce the number of illegal entries by strict foreclosure.