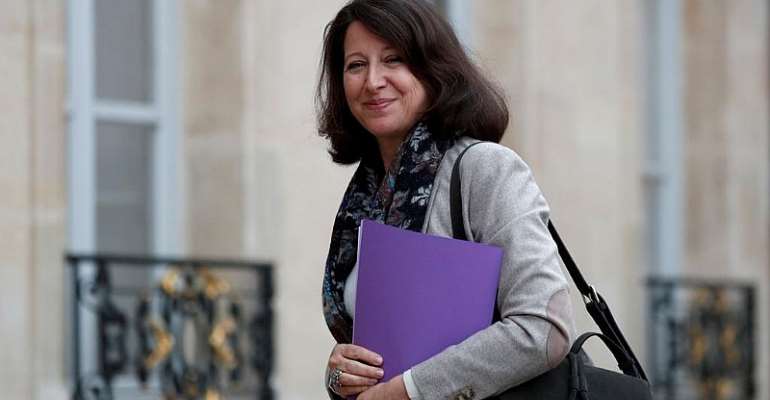 Advocacy groups have welcomed the proposed changes to laws in bioethics presented to the Council of Ministers in France on Wednesday. If passed, the law would allow all women access to medically assisted procreation methods, regardless of their sexual orientation or relationship status. However, the question of how to register the line of descent of the child remains a contentious issue.

The French Health Agnès Buzyn has told the press quite simply that "family life has changed in France" and that's why the law has to evolve with an ever-changing society.

She says opening up medically assisted procreation to all women, not just infertile heterosexual couples, will make the process more secure, fair and affordable.

If passed by ministers, it will be reimbursed in full by the social security.

For French associations such as the Gay and Lesbian Parents and Future Parents, the APGL, it's a logical step forward, following on from the same-sex marriage bill passed in 2013 by the government under former President François Hollande.

Very small step forward
However, for Nicolas Faget, spokesperson of this organisation, there is still discrimination when it comes to same sex parents when registering their child with the authorities.

"It's a step forward because it recognises homosexual couples as parents, but it's only a small step because there are still sticking points which means we can't move forward when it comes to acknowledging the line of descent and the access to information about one's origins." he told RFI.

"What we're calling for is very simple, it's to be recognised within common law. That means if two women have a child together through medically assisted means, they should be able to go to the town hall and register their child just as a heterosexual couple would."

"The proposed law does not take this possibility into consideration. Instead, it proposes a specific line of descent for women couples who have used the medically assisted procreation methods and we think this should be avoided because it's a form of discrimination and because we shouldn't be making that distinction today."

Gay marriage law in 2013 a turning point
"What has changed is simply the recognition of couples as they are, but when it comes to the line of descent, nothing has changed, as this law in 2013 brought with it a major sticking point, that is to say a couple of women cannot legally recognize their child like a heterosexual couple would do."

"The mother who gave birth logically can legally recognize her child but the "social" mother, the mother who also intends to also recognize the child is obliged to "adopt" the child. We don't ask a father to do that regardless if he is the biological father or not. In the case of medically assited procreation, heterosexuals don't have this notion of adoption. But this is imposed on women couples and it's obviously unacceptable."

Nicolas Faget explains that the majority of the organisation's members go to Belgium or Spain to get medically assisted procreation because it's so close to the border, but it's very complicated and can be a long, painful process.

Long way to go
Is he expecting political and social back lash from the proposed changes to the law?

"Of course we are thrilled at the recognition by the social security and the show of national solidarity towards lesbians, it's a step forward; it's progress for equality but in terms of the line of descent, we're still hoping that more steps will be taken to make it a part of common law."

The measures will be discussed in the National Assembly and the Senate later this year and put to the vote in the first half of 2020.