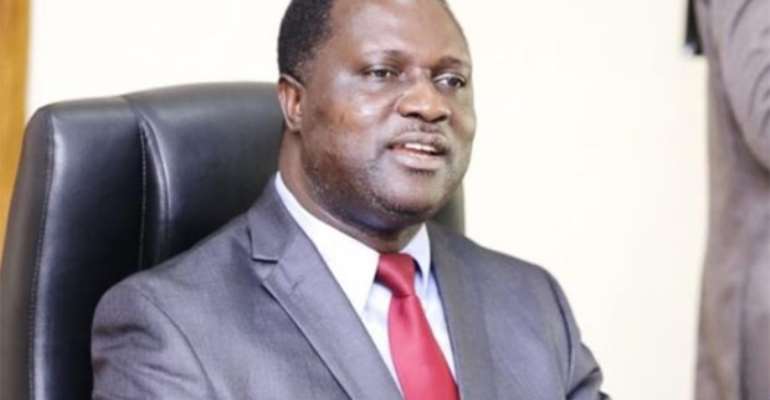 The Northern Regional Police Command has mounted a search for a gang of armed robbers who robbed drivers and passengers near Sarikyikura on the Tamale Buipe highway.

The robbers also shot into the vehicle of the Deputy Minister for Education, Hon. Dr. Yaw Osei Adutwum who was traveling from Bolga to Kumasi.

According to the victims, the suspects numbered about seven (7) all dressed in military like uniforms.

They fired indiscriminately at a cargo truck travelling from Buipe market to Damongo with the passengers on board injuring five (5) persons in the process.

The Northern Regional Police Public Relations Officer, DSP Mohammed Yussif Tanko who confirmed the incident to DGN Online said the incident happened on 22/07/19 at about 17:30 hours when the police highway patrol team was called in but the suspected robbers managed to escape into the bushes as soon as they saw police arrive.

According to him, the police searched the area extensively but could not find the robbers.

DSP Tanko said police in the region have commenced investigation into the incident.

He also called on the public to assist with information that can lead to the arrest of the perpetrators.