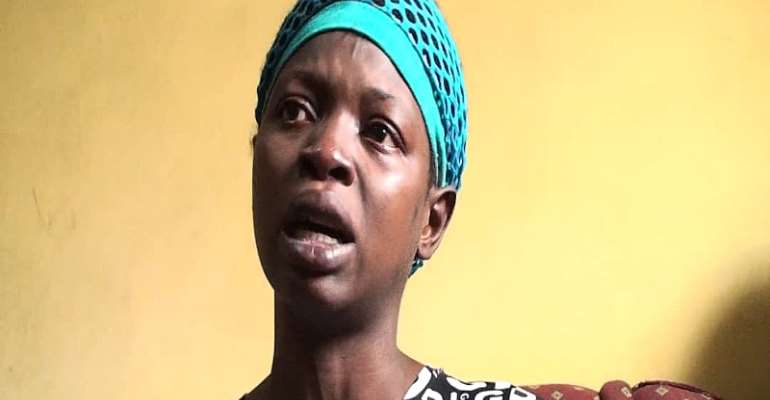 A 10-year-old boy, Awal Mohammed, who had his body slashed multiple times with a cutlass by his mother at their home in the Obuasi suburb of Boete in the Ashanti Region, has been hospitalized.

He had reportedly collapsed in a neighbour's house where he sought refuge.

He was rushed to the Bryant Mission Hospital and admitted at the Casualty Unit for treatment on Sunday morning after police issued a medical form for him to be attended to. 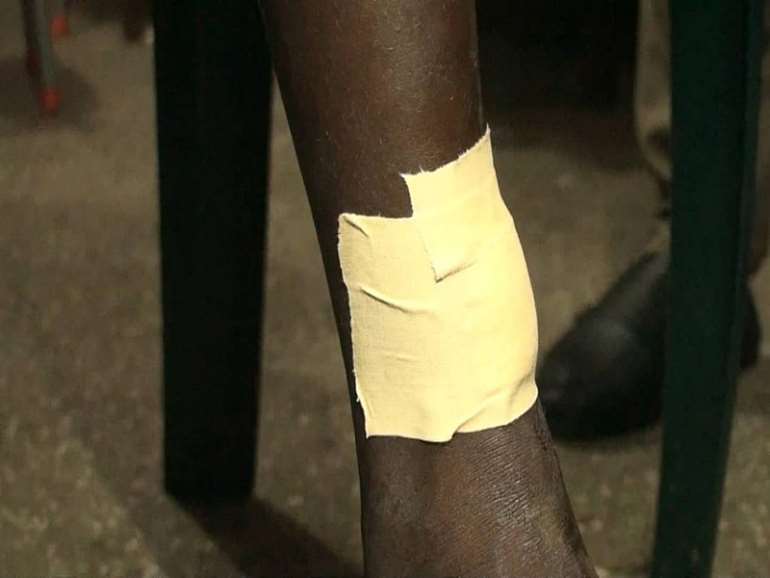 Mavis Owiredu, a Good Samaritan, who rescued the boy from his angry mother – Mariam Issah – helped the hemorrhaging boy to survive the machete attacks.

Officers at the Domestic Violence and Victim Support Unit (DOVVSU) of the Obuasi Divisional Police Command have since invited the victim's pregnant mother for questioning.

“I am heartbroken by my action. It was an evil manipulation. This boy is troubling me a lot – eating residues at chop bars to my chagrin, and I committed this unfortunate crime,” Mariam Issah stated, while showing remorse at the police station.

According to her, she had since the incident regretted her action by slashing both legs of the boy and the left hand.

Dr. Haruna Yalim of Bryant Mission Hospital said Awal Mohammed was brought to the facility with swollen legs and hand and had lost more blood.

According to him, the victim's condition has been stabilized, but remained on admission under surveillance.