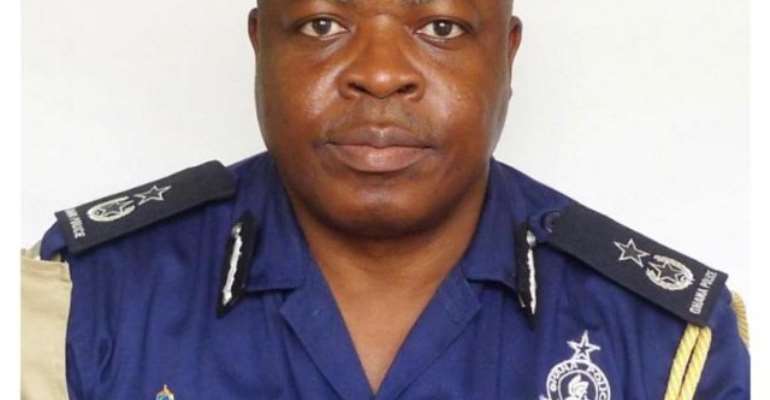 The Deputy Minority Chief Whip in Parliament has flagged the appointment of acting Inspector General of Police (IGP) by President Akufo-Addo.

Ibrahim Ahmed told JoyNews Tuesday that the unconfirmed position of COP James Oppong-Boanuh will make him always wanting to please the appointing authority, the President.

This, the Banda MP believes would not augur well for the country but suits Akufo-Addo well, since the acting IGP would act to gain favour in his eyes.

Speaking on the exit of David Asante Apeatu from the top office, the legislator said President Akufo-Addo “is suffering from indecision,” looking at the manner in which he was axed from office. 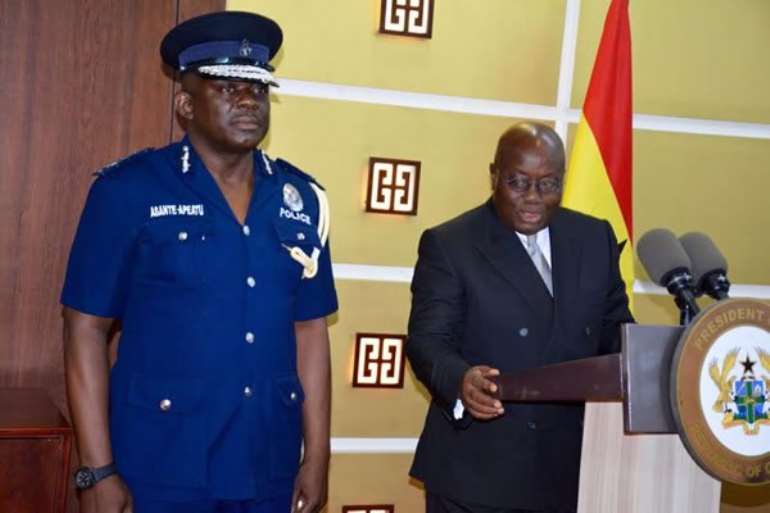 Akufo-Addo has asked Asante Apeatu to proceed on leave

The immediate past former IGP was set to go on retirement in 2018 but he was given a contract extension by the President.

Barely a month to the expiration of that term, Asante Apeatu was asked to proceed on leave and hand over his position as police chief to his deputy, Oppong.

According to the NDC MP, the handling of Apeatu’s exit is a sign of indecision from the President.

Akufo-Addo identified some traits in Apeatu that is why he extended his contract so why axe him with few weeks to retirement and replace him with an acting IGP, the MP quizzed.